BUCKLE UP AS WE BEGIN OUR DESCENT…. THE NEXT THING – My Old Country House
Skip to content
— old country house blog —

TWO WEEKS FROM NOW MY YOUNGEST WILL START HIGH SCHOOL WHERE

MY DAUGHTER WILL BEGIN HER SENIOR YEAR

AND THEIR BIG BROTHER…….

I was shopping at one of those outlets in Maine where everything is supposed to be a great deal but really it isn’t and yet you buy STUFF cause it’s vacation and money spends differently on vacation. Anyway, I had 10 pair of spiffy new boxers picked out for Tate because without a brother to steal boxers from…he might run out…The spring in my step which usually comes from saving a buck just wasn’t happening and after waiting a few minutes in line…I put down the boxers and left…and then…I cried. What is wrong with me???

Up to this point my philosophical approach to this transition has worked, I have just plugged away knowing everything is in place and as it should be. Never before have the tears had no logical source,  yet they just keep coming…not big racking sobs…but a lump in my throat that won’t go away. I refuse, REFUSE to  mope or make this anything sad or bad or “the end of an era-ish”…I want every inch to be a great thing for Tate who has earned every ounce of the JOY and anticipation he experiences. And I TOO AM excited for him, thinking about his College Freshman year and all the “NEW” everythings….the possibilities….his future.

But my heart says …”TILT. System overload…cannot compute…what the “F”!!!!” 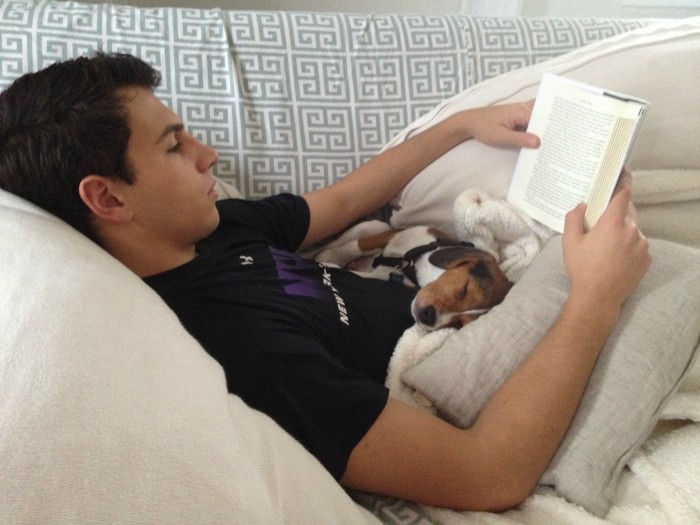 I remember being in college and having a particularly rough patch. I thought I had a handle on things and called my Dad, then proceeded to break down as soon as I heard his voice.

“What’s going on…”He asked. His voice alone was like a hug. His words of wisdom were a comfort…

Not there yet, I sputtered…. “It’s just…it is ALL just TOO MUCH!”

He replied…”Of course it is. Problems can feel very overwhelming and insurmountable…. Life can change on a dime. But RIGHT NOW…. this very moment ….all YOU NEED to do….

is the NEXT thing.”

So, THAT is the approach I will take here. I will heed my Dad’s time-worn advice…and I will do the NEXT THING…kayak in the lake, visit with cousins, snuggle with my pups, shop for boxers, and towels and band-aids, and whatever comes NEXT. Because the WHOLE of it does not compute. But I can always do THE NEXT THING. 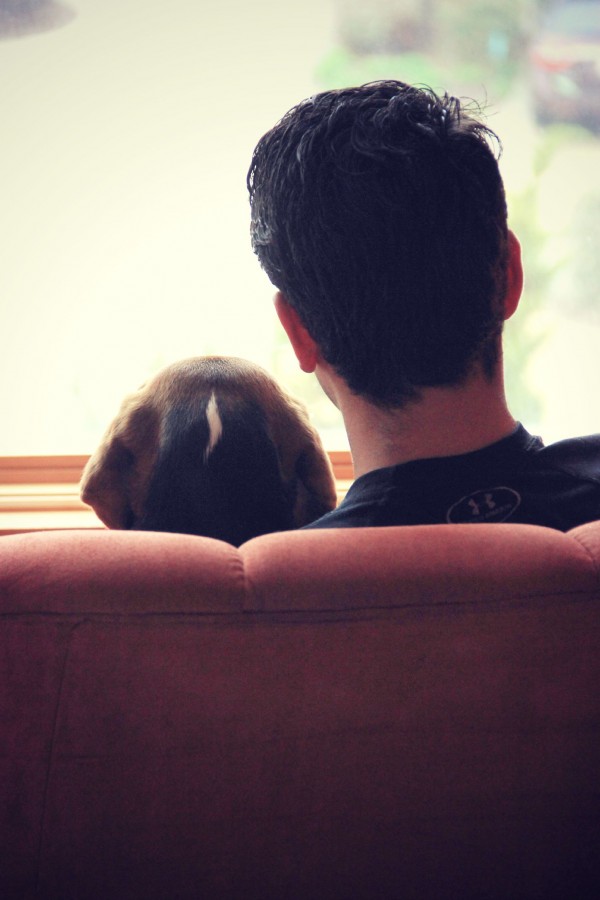 9 thoughts on “BUCKLE UP AS WE BEGIN OUR DESCENT…. THE NEXT THING”