The Bunny Stays – My Old Country House
Skip to content
— old country house blog —
…We have 3 Dogs, 3 cats and…
a bunny. 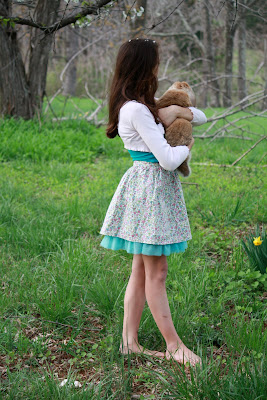 …the bunny is a boy and his name is Peaches II.
Phoebe got Peaches the first when he was a tiny bunny baby and let me tell you…there is not much  cuter. when I find the pictures I will post them. Peaches loved to snuggle and wrestle with the cat, and Phoebe carried him everywhere like a stuffed animal. Sadly, Peaches I, went to Bunny heaven (after a fateful meeting with a neighbor dog) on New Years day 2009. It was a very Bad day.
Our dear friend who had given us Peaches I replaced him right away with his identical twin “uncle” who was named “Bejing”,
but Phoebe RE-named him
Peaches II. 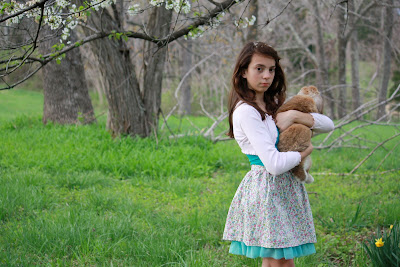 You all know the drill….. it’s textbook –
the kids beg for a pet, some even cry, or write long letters begging for a pet
…and you cave and get the pet…and then…
Mom does all the work.
Peaches often is an afterthought and I feel terrible.
Phoebe forgets to feed him, and often times I do too.
No one cleans his cage, and his hay goes bad in the rain.
After a million empty threats, we decided to find him a new home 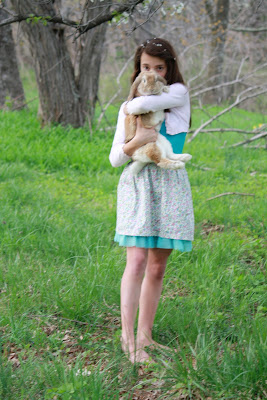 So, this past weekend, Damon took photos to list him on Craig’s list,
to hopefully find him a nice new home.
Where people remember to feed him.
But as I was getting his hutch ready,
Phoebe and I took him out and played with him in the yard for about two hours.
he followed us everywhere. And reminded me why we love him so much. 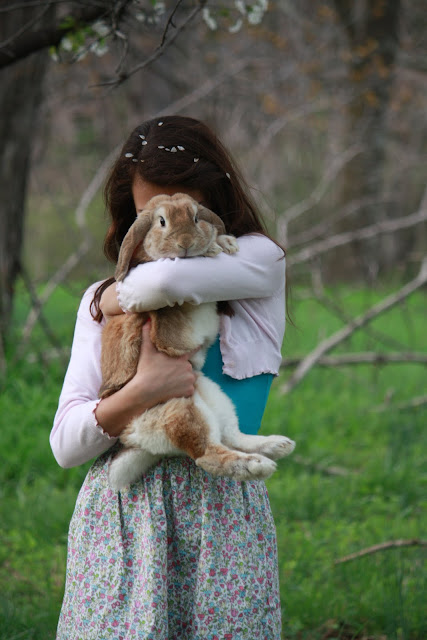 and then…we changed our mind, we can’t do it.
We will try harder…we’re keeping the bunny…
he is like family…
So for now. Peaches stays.