TO TELL YOU THERE TRUTH,

I WOULD SAY, 20% OF THE PET PORTRAITS I HAVE PAINTED HAVE BEEN GOLDENS….

and HERE IS A BEAUTY

HER NAME IS “MAGGIE” 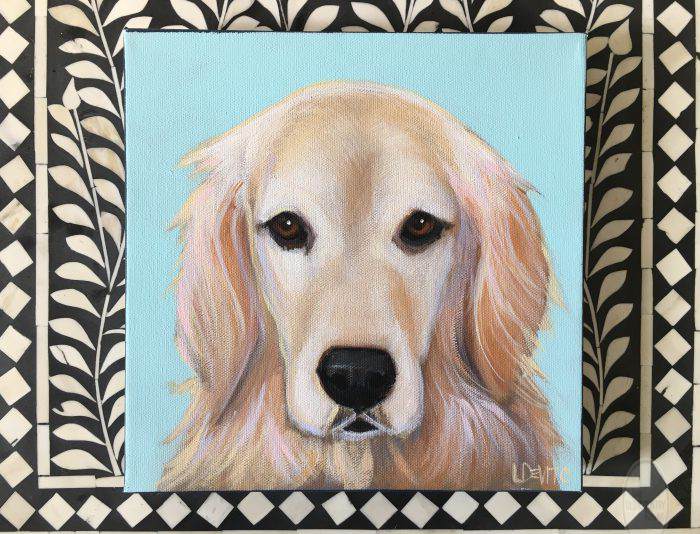 “She is everyones love, but especially Joe (her Dad). She loves to play ball and will play non stop for hours which is perfect for Joe. She has a bit of OCD in her in that she will never let go of her toys and truly will stare down the toy chest until she gets to play. She sleeps on Joe’s pillow every night and at times we thinks she thinks she is a cat being that she grew up with 2!! She sits herself on the back cushions of out sofa…yes she is one spoiled pup!!!” 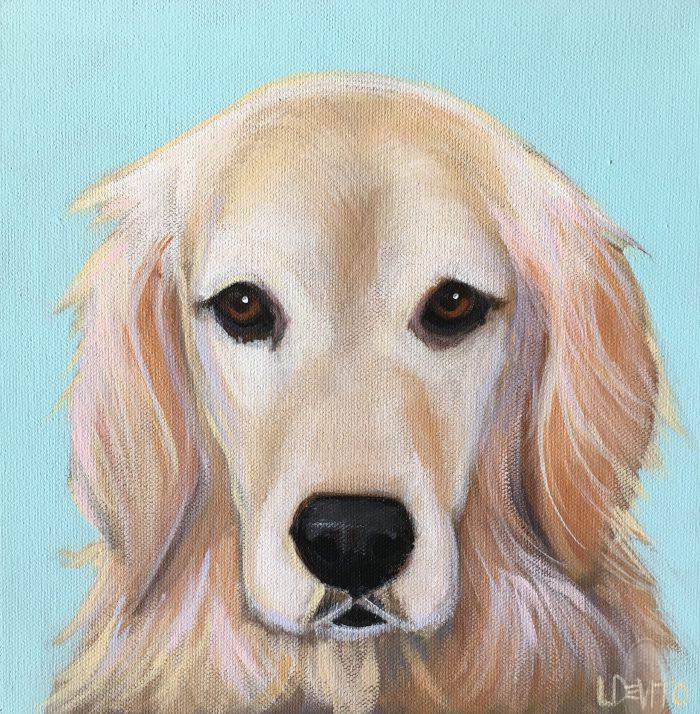 My Dad had Golden’s…and they were just the sweetest, smartest, furriest loving dogs. They seem to have been put on Earth to make sure we don’T MESS things up….because they keep a close eye on us as if to say…”I got ya covered…now throw that ball!”

5 FUN FACTS ABOUT THE GOLDEN RETRIEVER 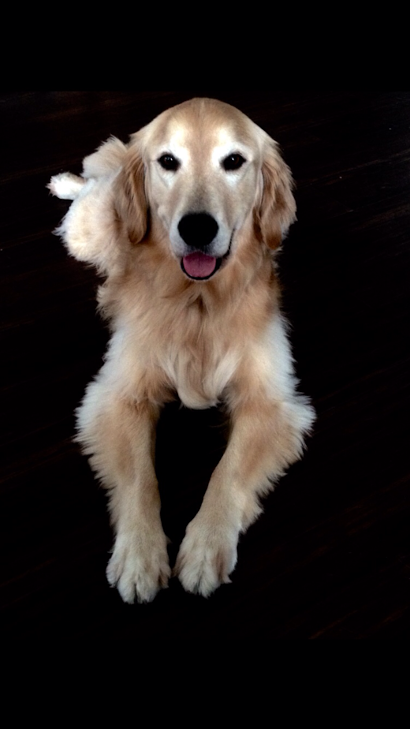 1.The Golden Retriever is one of the most popular dog breeds in the U.S.

2. Golden Retrievers excel at retrieving game for hunters, tracking, sniffing out drugs, and as therapy and assistance dogs.

3. They’re also natural athletes, and do well in dog sports such as agility and competitive obedience.

4. They are ridiculously CUTE PUPPIES!!! 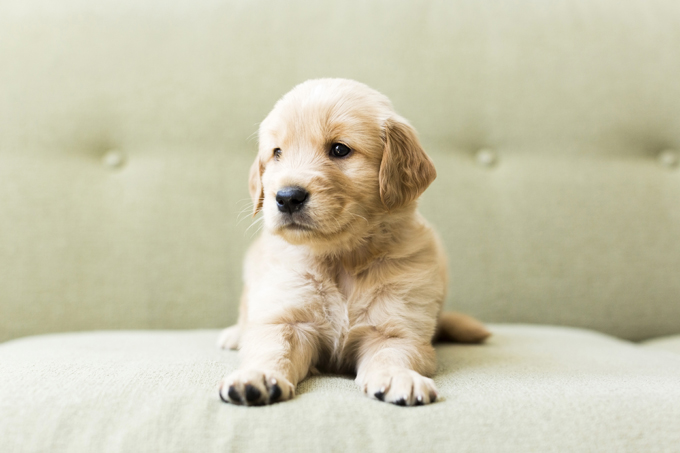 5. The breed’s friendly, tolerant attitude makes him a fabulous family pet, and his intelligence makes him a highly capable working dog.

Due to overwhelming response … I AM still taking submissions but I am adding a feature whereby you can guarantee a spot by “PRE-Purchasing” your Painting!You can go here 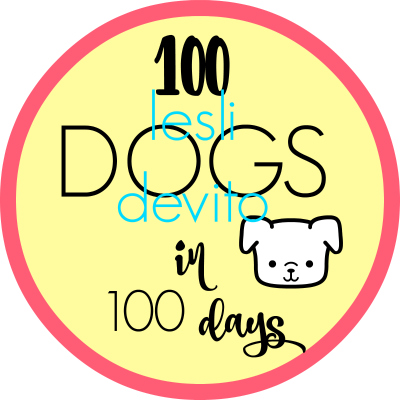 In addition, I do not think this will affect you but ….just in case – my email was hacked and thus if you, for some reason get an email from me which has an attachment that you are instructed to open DO NOT OPEN IT. I have rectified the problem and everything seems secure now BUT I never want to take chances…such a annoying and   disarming thing!