FULL CIRCLE – OR…HOW I MET SHERRY AND JOHN AND GOT CRASHED! – My Old Country House
Skip to content
— old country house blog —
see HOUSE CRASH HERE
Thank you for all of your lovely comments…truly
I am touched!

HOW I CAME TO KNOW SHERRY AND JOHN…
AND GOT CRASHED…
September 2008
It was the one year anniversary of my Moms passing and
my new friend Pati and I were taking a walk.
Immediately upon meeting Pati, I felt like we were old friends… simply  picking up where we left off…
Our long walk finished, we huddled around her  kitchen island and kept gabbing.
We gabbed about life, our second grade boys who had a similar INSTANT friendship a few weeks
prior when we started the new school…. How Pati grew up here and was actually in the FIRST graduating class of the then NEW High School that 2 of my kids NOW attend…
…and Pati’s house.
Pati’s home is also an old country farmhouse, like mine, but unlike mine,
is one which benefited from a complete
Gut renovation BEFORE they moved in.
I was admiring her design…her colors…
And I said “I have been wanting to paint my Dining Room Pink.”
Pati’s face lit up like she had just remembered something and ran out of the room
and returned with the NEW
August issue of the now defunct (moment of silence)
DOMINO MAGAZINE 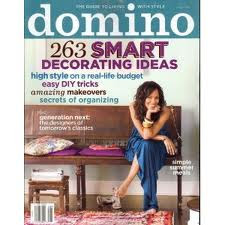 Pati”s friend from Richmond, Katie Ukrops , had just had her home
featured in DOMINO magazine 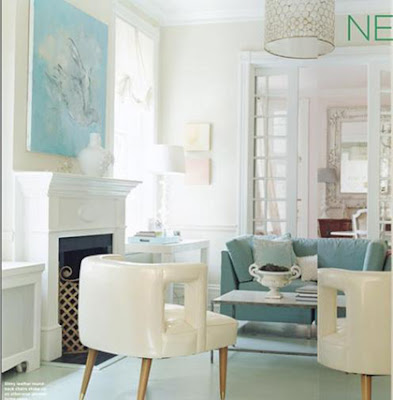 and SHE had a PINK DINING ROOM!
It was love at first sight.
I found the name of the color..
Benjamin Moore PINK CLOUD.. 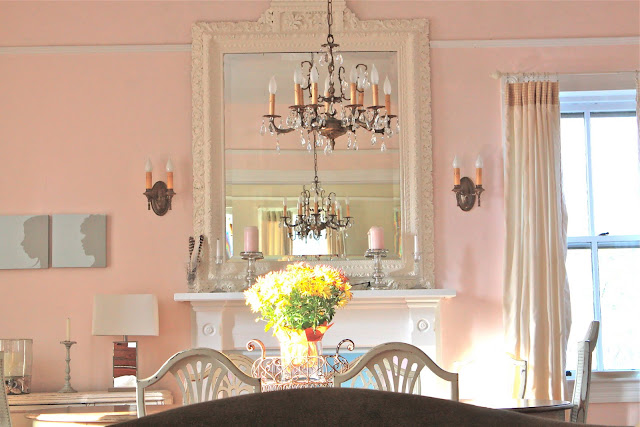 and THAT very DAY…I bought the paint and it transformed my (then) Dining room…
but as these things tend to go… the adjoining Living room NOW needed a change…
…so I went back to Katie’s home and chose the color she had used…in her adjoining room
Benjamin Moore SPRING IN ASPEN
(HEY, side note…did you know that sometimes Benjamin Moore  – and maybe all the paint people for all I know – have ONE color named TWO different names? To appeal to a wider audience??
In this case, Spring in Aspen is ALSO called Creamy White…learn something new every day!) 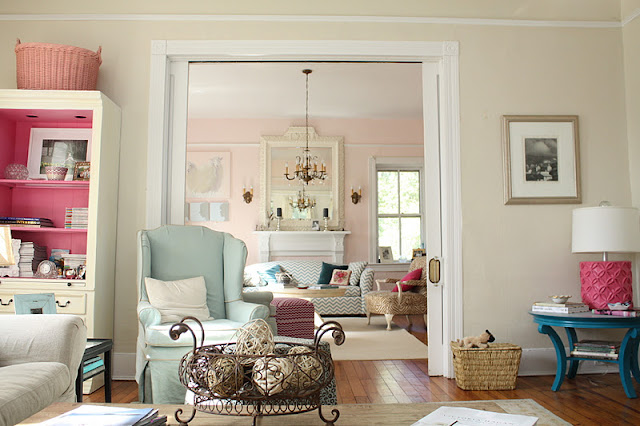 I am not ashamed to tell you that… for a while I was OBSESSED with Katie Ukrop’s house…,
and I googled
“Katie Ukrops house”
The first entry about Katie that came up was for a cute little blog called
“Young House Love”…
the first POST about Katie was from August of 2008 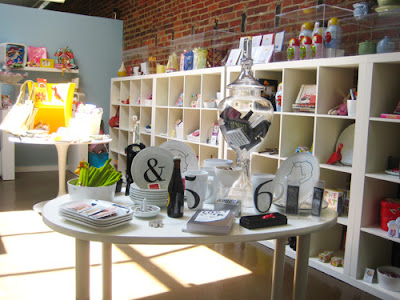 The post talked about Katie and the DOMINO article and her shop QUIRK in Richmond
(pictured above) . Still on my TO DO list.
later in January 2009 they
House Crashed Katie
(It was only their second one)
THIS BLOG POST HAD even MORE PICTURES OF MY DREAM HOUSE!
I was so excited!

Right about that time I left my first comment and touched base with Sherry and John and over time, we became Blogger buddies. And our friendship grew. Eventually in 2011 I started my own Home Design/Family/DIY/LIFE  blog and John and Sherry were incredibly supportive.
Their “learned on their feet” WISDOM was  invaluable.
So what are these two sweethearts like in “real life”?
John and Sherry ….in person… are EXACTLY what you think they will be.
They ARE their blog.
That is them. No line between the two, and as exuberant and generous as they are with their
SELVES online
…They are in PERSON.
I adore them.
Sherry has a smile that lights up a room and John is like the reflector that she bounces that light off of.
They completely compliment each other.
NO LIE.
Our House Crash was originally supposed to happen on July 1…
in conjunction with John and Sherry’s anniversary plans to come to Charlottesville…
but the night before…
a HUGE Storm
came and knocked out the power to 5 Million people on the East Coast.
Including us….
AND John and Sherry one hour south.
We left for the beach with a very clean house!
House Crash Postponed. 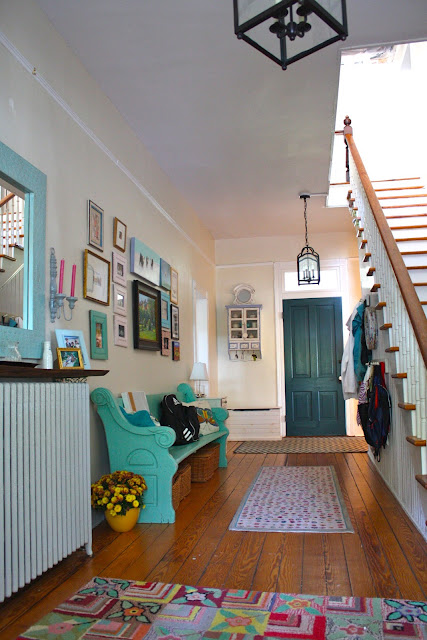 We planned to try again in late August and 3 days after my kids went back to school
they CRASHED me!
I do not need to tell you that I was like a tornado getting my House ready.
If you have kids, you KNOW what your House looks like when they are home for a summer.
Imagine needing your house to be photo shoot ready in 5 days and you can probably get the picture of the maniac that I became. Not just cleaning….Oh JUST cleaning would have been a walk in the park!  but for instance…I had lots of projects I planned to GET to… like making the drapes from the fabric I designed on Spoonflower...or finishing the boys room and I was not about to let this opportunity to have my designs seen… pass me by…
I was like my own private little DIY contest show…
….running from room to room, talking to myself, giving myself pep talks…
chugging Diet coke and balance bars and never sitting down…
BUT I GOT HER DONE!!! 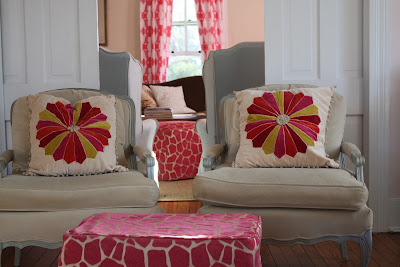 And then they arrived.
The DYNAMIC DUO plus one.
We had a blast.
Sherry and I share the same “speed talking” …gift…and so we
caught up on about 10 years worth of stuff in a couple hours while John took pictures and
Clara rode Charlie like a horse. Sherry is like Pati to me…I feel like I have known her for years…
well… I guess I have!
…..and at the very end of our House Crash…as Sherry was packing up her pen…
…and John was putting away the camera…
and sweet Clara, who you forget is only 2!,  was beginning to unravel…
Sherry looked up from her note at me and said…
“HEY!!! Now I know whose  House this reminds me of…
KATIE UKROPS!!!” 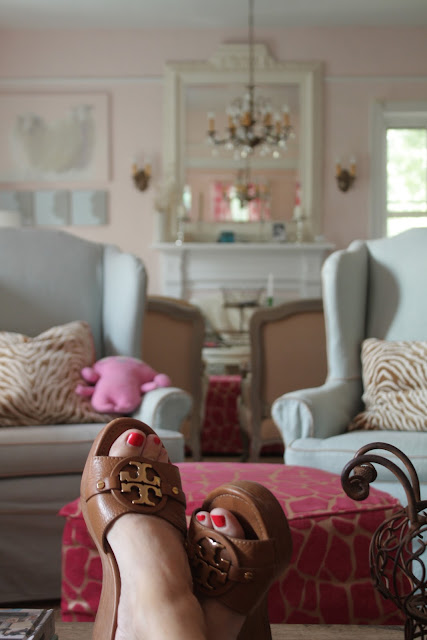 FULL CIRCLE.
….and THAT my dears is how I met Sherry and John…and eventually little Miss Clara! 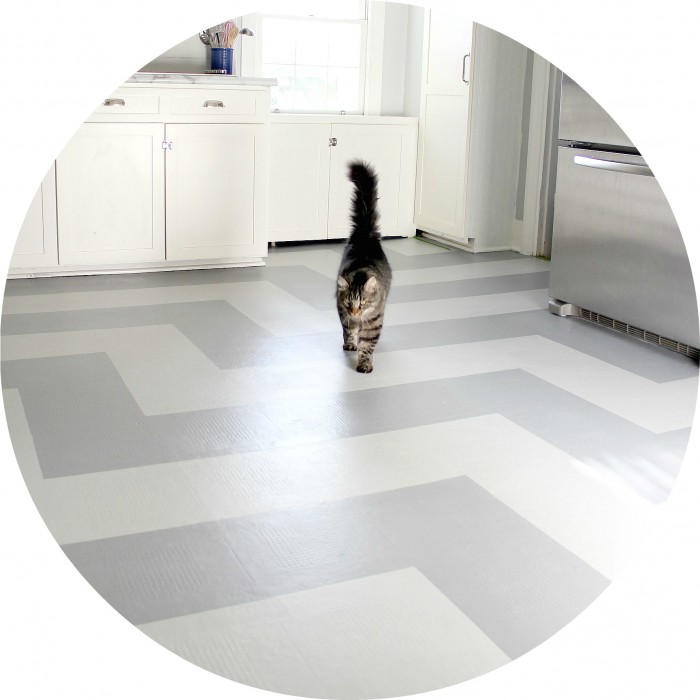 Thanks for stopping by!

11 thoughts on “FULL CIRCLE – OR…HOW I MET SHERRY AND JOHN AND GOT CRASHED!”