HAPPY BIRTHDAY MOM – My Old Country House
Skip to content
— old country house blog —
Happy Birthday Mom.
Today would have been my Mom’s
79th Birthday.
The last birthday my Mom celebrated was on July 8, 2007.
Four days later, on on July 12
she was told she had Lung Cancer.
10 weeks later, she died,  on September 19, 2007.
Sometimes I still pick up the phone and dial her number.
Still.
I cannot believe that 5 years have passed since that last birthday of hers.
and that she has been gone for almost 5 years.
How is that possible?
Cooper started first grade 2 weeks before she died
and now he is heading to Middle school this fall!!!
WOW!
The 5 years since her death have passed so fast,
so freakishly fast that my head spins…
….but then again, isn’t that what she told me?.
When she said….
“Wait until they start school…then it will go fast!’
After having raised four children…she knew.
SHE KNEW.
I always loved that
my Moms birthday was JUly 8 and my son Tate’s birthday is August 8.
(and his other Grandmother’s Birthday is December 8)
Eight is a lucky number for us.
For Tates birthday that last year she was with us,my Mom
wanted to give her first Grandson…a kitten . 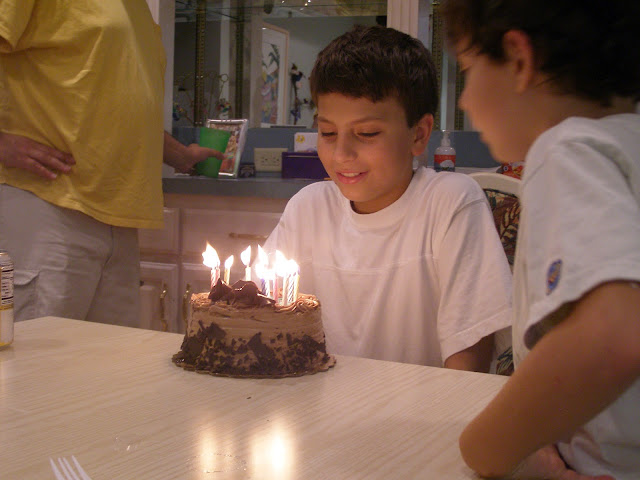 Once she got an idea into her head, there was NO talking her out of it,
so a kitten it would be.
She was too sick to accompany me to the SPCA to pick
a kitten out…but she was quite pleased
with the tiny fluffy gray kitten I chose. 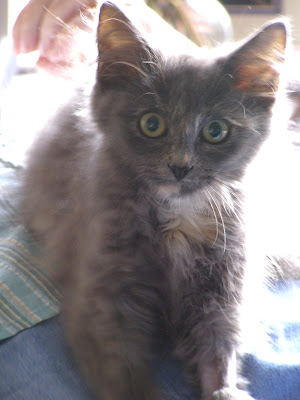 and so was Tate…
and Cooper…and Phoebe 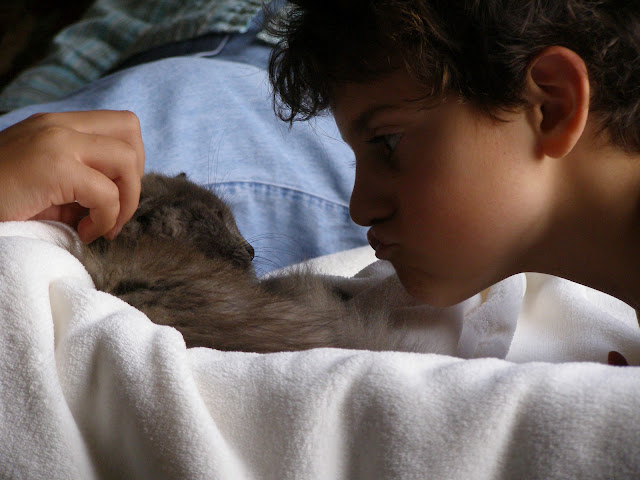 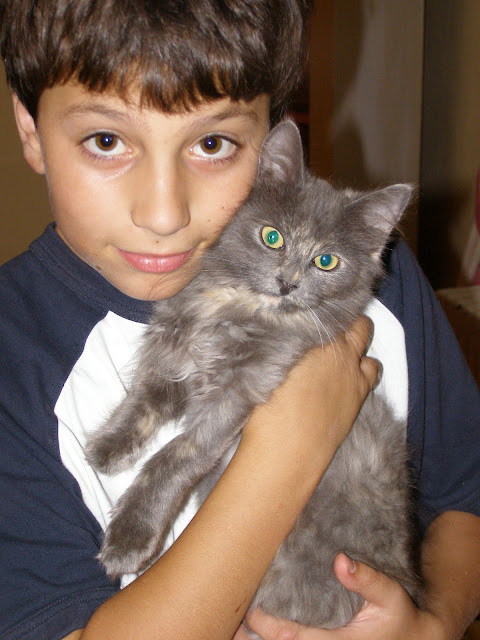 time flies….
He named his kitten “Stormy”and now she is 5.

HAPPY BIRTHDAY MOM
BONNIE JEAN
NONNIE
WE MISS YOU
We Love you.
EVERY
SINGLE
DAY.