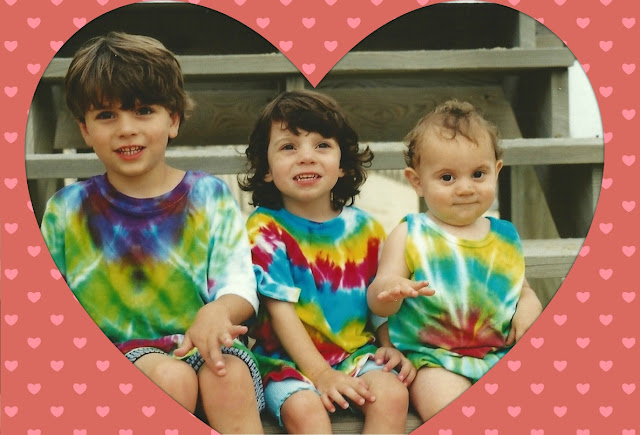 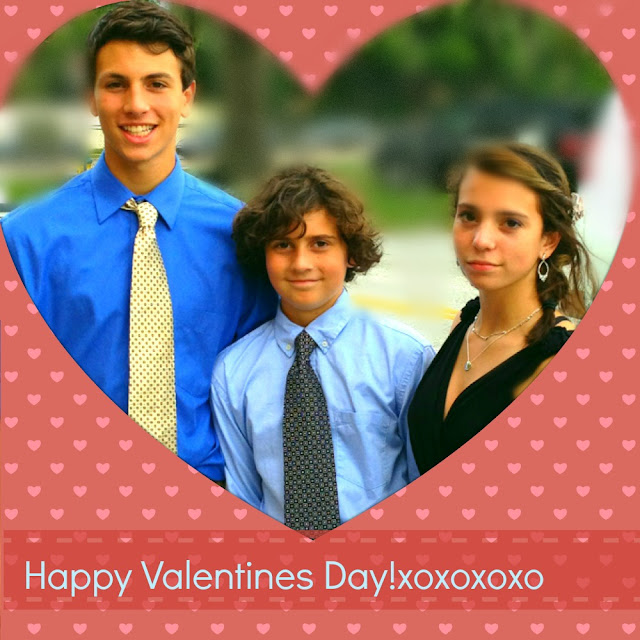 — old country house blog —
I Love Valentines.
yes, yes, it is yet another over blown commercialized day of
froo-froo and hoopla…but who can find too much fault with a day that
salutes LOVE and Chocolate?
I mean…really?
18 years ago…on Valentines day, my husband proposed…for the second time. See, he proposed for the first time, two weeks before. Of course I said “yes”. But he later confessed that he had gotten two rings because he was not sure which one I would like better. Of course I asked to see the “other” ring and of course…I LOVED it more.
..but I felt bad…or like it was bad luck,
because he had proposed with the other ring…
and so, two weeks later…on Valentines day…we went out to dinner, had a bottle of champagne..and he proposed officially with the NEW ring.. and again…I said “YES!”
The FIRST proposal had been in my favorite restaurant, Cafe Luxembourg,  in my old home town…New York City. We were in Town for the weekend and had gone out to dinner with 4 of our best best friends. I worked at Cafe Luxembourg for a few years as a waitress… so it was old home night. So many of my good friends were there that night. We were drinking and carrying on and at one point our waiter…my DEAR Friend Patrick came to the table and handed me an envelope, and said “This has been in the office for you for years….it is an old tip that some customer brought back for you.” I was so loopy that I did not do the math and realize that it would have had to be there for at least 5 years…I just took the envelope and ripped it open…and something went flying through the air and landed on the floor..I reached down to pick it up but Damon got to it first and the next thing I knew (and here is where everything slowed down like in a dream…)
…Damon was kneeling next to the table and said…
“Will you marry me?”
I put my hands over my face..and froze…
The moment…the perfect moment
I had waited for all my life
was in the middle of happening and I wanted it to slow down,
to pause, to freeze. I wanted to remember every second.
Damon said later that he got a touch nervous because I froze so long…
but then I said “YES!!!”
The restaurant immediately became a festive Engagement party,
champagne flowed and flowed….and it was the happiest night of my life…up to that point (of course the wedding and the babies knocked that night down a few notches), but it was an Incredible PERFECT moment.
And I absolutely LOVED having my best friends, Suzanne and Keith right there, witnesses to the joy of it all!!!
ahhhh Love.
SO…
In honor or Valentines AND my favorite color PINK!
Here are some Pink treats for you! 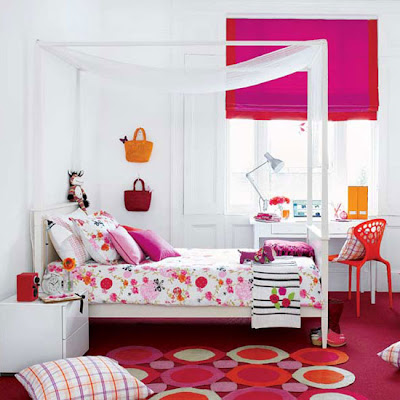 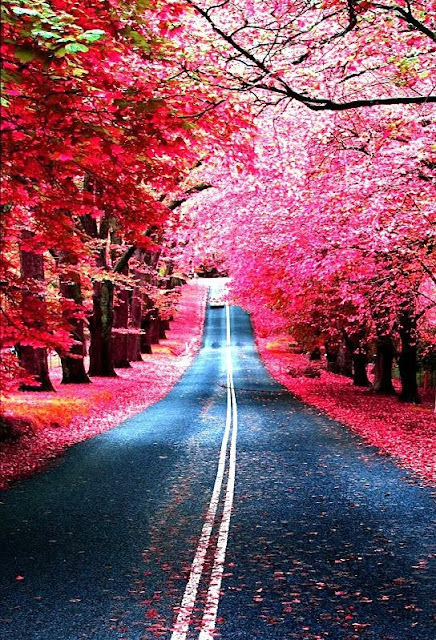 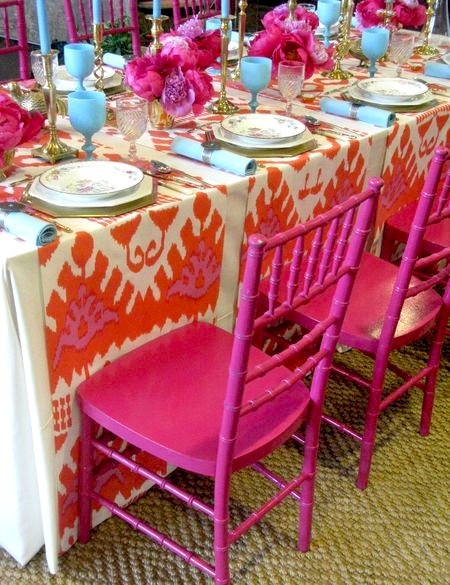 ….and finally…I leave you with a quote from Audrey Hepburn… 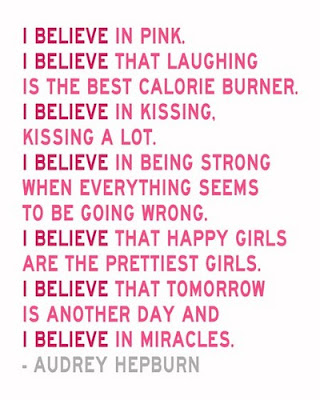