SCOOPING KITTY LITTER and the Cats of MOCH – My Old Country House
Skip to content
— old country house blog —
Long ago and far away, I was a cat person.
By necessity, yes, I lived in New York City, but also by choice.
I like cats. Not like I used to, like a child, but I do.
NO I will never have an “I LOVE CATS” bumper sticker on my car…
…but then, when I remind myself that my car is a minivan…
….I also remind myself to….
“Never say Never.”
We have 3 CATS. 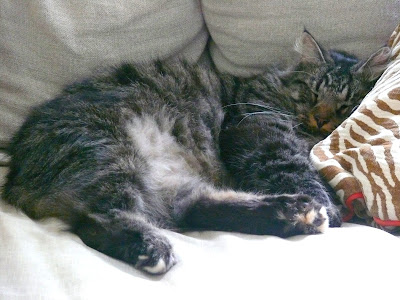 ….because I am too busy scooping kitty litter.
The fool I was to think that living out in the country with hundreds of trees to climb and a daily supply of rodents to kill would take them back to their roots…
…that of eating and pooping and peeing…out of doors…you know…in the wild…
But no, in fact the opposite has happened.
They now, come to the front door after a long night of picking up ladies and
killing innocent mice and I swear to God,
they ask
in their “meow meow” language…
“May I please come in to use the restroom?” 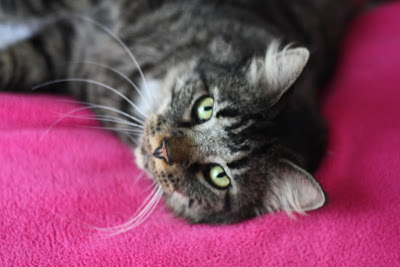 and THAT they do.
How is it, that I could live in a 400 sq foot apartment in New York City for 8 years
with two cats and NEVER…
not ONE TIME did my house reek of cat poo.
and now, in my big old 3600 and some odd change square foot house…
It always smells like a big frat boy just took a dump. 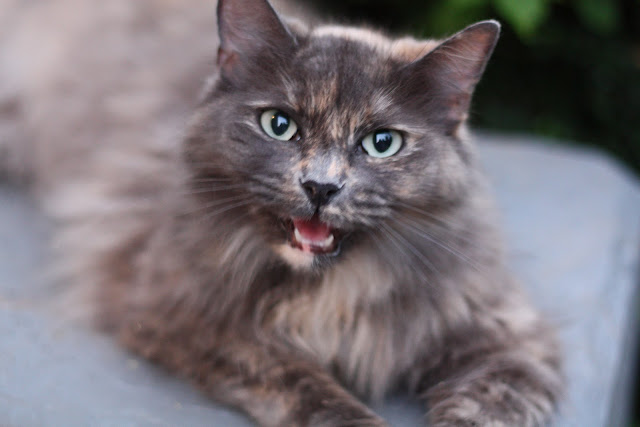 And with the exception of the three times I was pregnant..
so Three times Nine months equals Twenty seven
so with the exception of 27 months of my almost 18 year marriage…
It is I who have had to scoop the poop.
My husband is a great guy, he has
done the grocery shopping since Tate was a baby…
…takes a carload of recycling twice a week to the…recycling place
got right in there, changed diapers, does laundry, makes an occasional bed…
cooks….
but made it VERY clear, way back when we were just friends, even before our first kiss
That he would never scoop poop.

I guess, I should be glad, he is a Man of his word.
But when I think about all the things I said, way back when
that I would never do…
like have a mini van, or live in the Country, wear work out clothes for…clothes,
or yell at a child….
well, I am just wondering if perhaps,
for my upcoming Birthday that he might consider…
in addition to some really Nice Jonathan Adler treats or some sparkly diamond earrings…
or a chai latte…
Maybe he could give me a gift of scooping.
It would mean the world to me. 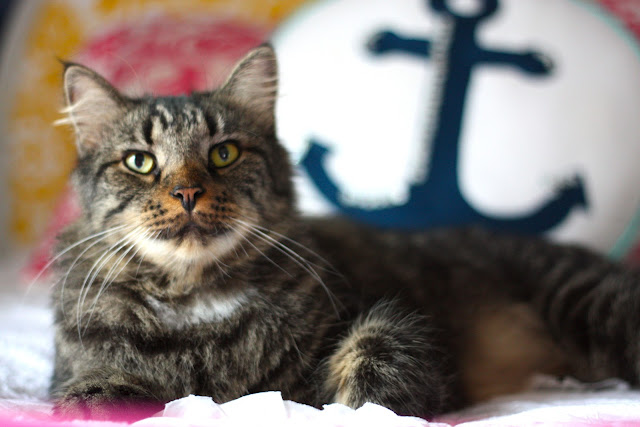 2 thoughts on “SCOOPING KITTY LITTER and the Cats of MOCH”