T MINUS TWO WEEKS AND COUNTING….

IT IS GETTING CLOSER AND CLOSER…AND I AM LESS AND LESS READY FOR THIS EVENT TO TAKE HOW DID WE GET HERE SO FAST? 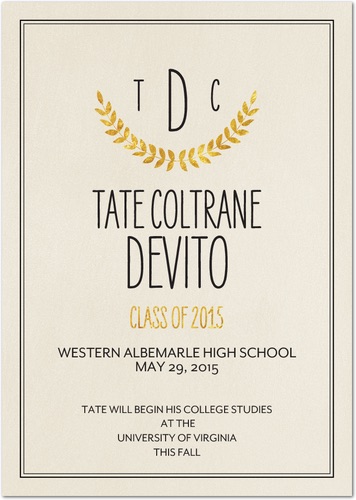 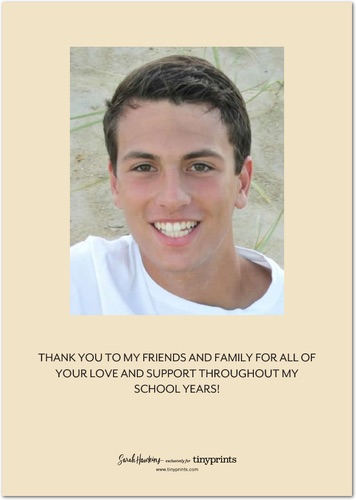 Tonight is Senior Night at Tate’s soccer game. He is my first SENIOR so this is all new to me…Parents and Seniors are recognized…

and we walk across the Soccer / Football field at the beginning of the game. Perfect excuse for a pedicure don’t you think???

I am so proud of Tate and his achievements in Soccer. All he talked about as an 8 year old soccer player was playing in High School. We hoped for the best. But it is incredibly competitive in our area…and he did not make the JV team when he tried out in the 9th grade. He was heart broken. But the next day he went to the coach and offered to be the team manager… just so he could practice with the team and get better.  The next year, not only did he MAKE the team but he was made Captain of the JV team! Last year he was the ONLY junior to make it as a field player on the Varsity team (there were an amazing group of seniors) and the team went on to win the State Championship!!! This year once again he is the only senior field player and the other senior is the goalie. Why do I tell you all of this .. Because I am so proud. I have told Tate that he has already has shown himself that if he wants something bad enough… And he works  for it.. He can make changes happen! It was his dream !

And tonight we honor him!!!

thanks for indulging me in the moment of parental pride!!!

(the announcement above is the “shining laurel” Graduation card from Tiny Prints…I forgot to get the new the school provides! But I love how these turned out!)