I have not been the driving instructor. I was unable. To me, I felt as if I was watching my toddler walk along the edge of a 10 story building…and that level of anxiety does not a confident driver make. I made sure he knew it was MY issue, that I whole heartedly believe that he is capable of being a safe and attentive driver..but I could not teach him. Dad took over. He took drivers Ed and got all the necessary certifications….passed with flying colors. His Grandparents spoiled him in that way that Grandparents are allowed by giving him their old Florida car for Christmas.

He got his license last Friday…his parking permit Tuesday and yesterday..he drove to school. 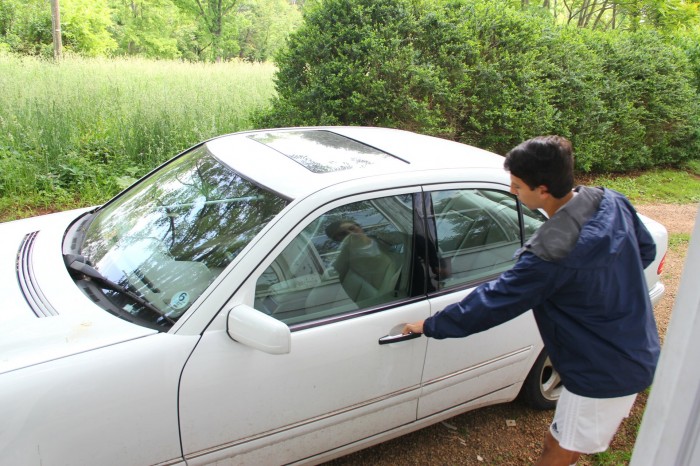 Only when he is a parent will he understand…only when he has known a person since before they were born…made them. Hovered over their crib to make sure they were breathing….knew which cry meant hungry and which meant sleepy…taught them their first word….knew that the sideways grimace on his face meant he was nervous. Had a little face look up and say…”I wish you could be my teacher Mommy!” …

….and let go, a fiber at a time…until there remains in your hand a shred of the baby… 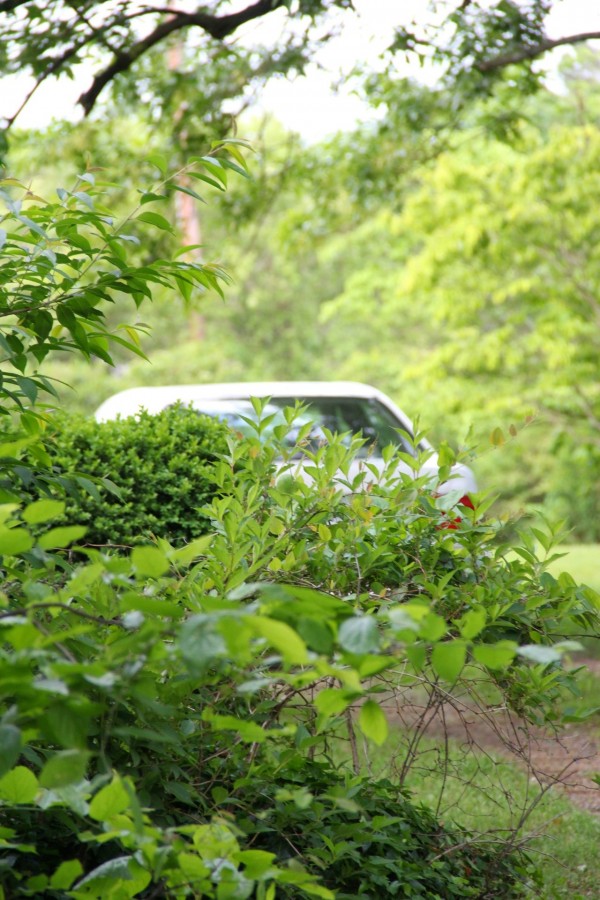 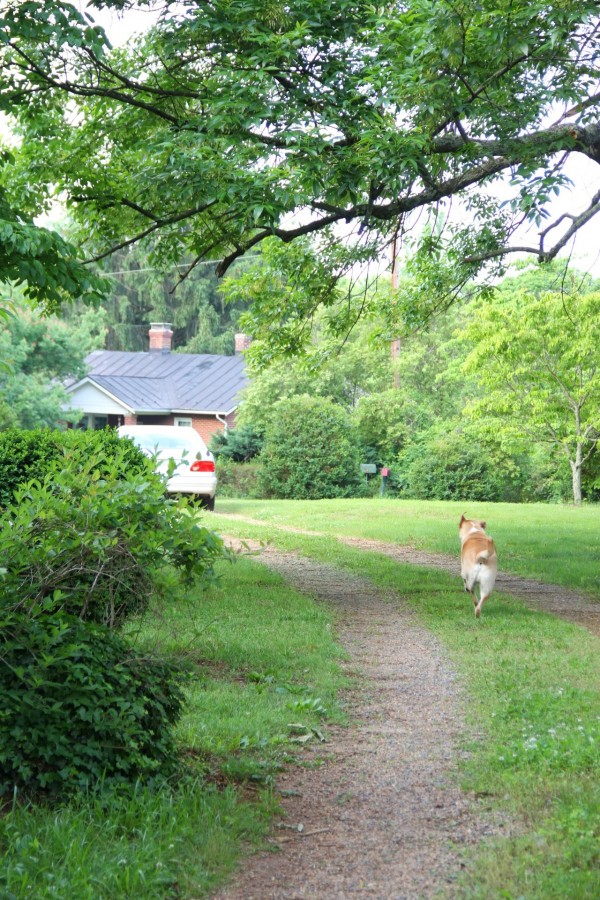 Charlie knows it! I know it and one day…he will know it.

For now he is the one growing up and I am the one watching him go.