I hope you had a nice Holiday.

I  LOVE the week after Christmas, when all the hustle and bustle is behind us, my husband works from home, the kids are all around and, we lose track of the days of the week…and gather our wits and thoughts in preparation for the new year which is fast approaching.

so side note: One of my most “practical” Christmas gifts was a New Laptop! I am so excited! Cooper is ecstatic because he gets my “old” one! So, I am in the process of cleaning out all of my documents and downloads before I hand it over to him and have come across a lot of nonsense but also….

I thought that since this week is kind of floppy and without format…it is kind of anything goes time…I thought I would share a letter I came upon… The letter was written 4 years ago, shortly after my Dad passed away,  to my cousin Amanda. It accompanied  something I sent her from my Father’s funeral. The letter has no bearing on anything really blog related…except it was written by me. 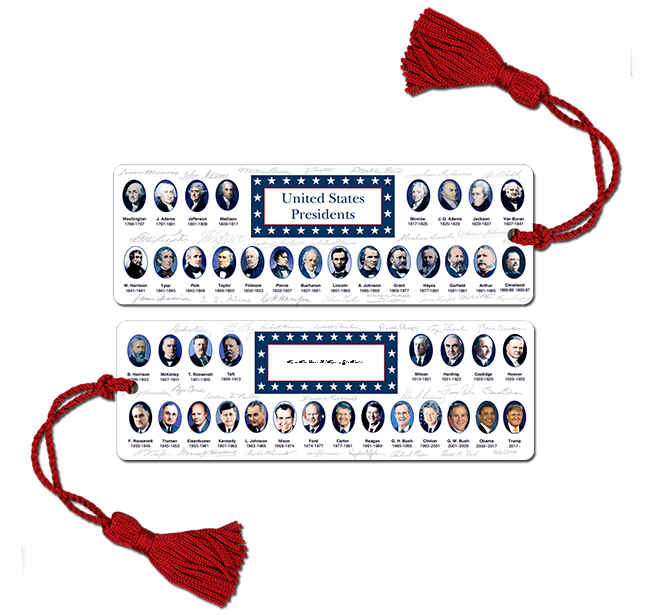 Your Uncle….Trevor G Smith was a very smart man with impeccable  manners. Many called him a consummate gentleman. I just called him Dad.

My Dad never stopped learning until the day he died, and he probably is up in heaven doing the word “Jumble” as I write this. There was just nothing that did not hold SOME interest for him. In fact, the last time I saw my Dad, he had me give him a one hour tutorial on PINTEREST…and he was fascinated!

When we had the surreal task of preparing my fathers funeral, and the funeral home people asked “would you like to do prayer cards?” we all agreed that my Dad would probably NOT have wanted them. But WE wanted to do something. We knew that whatever it might be had to be something that could be of some USE, other than to just remember Trevor G Smith…. .

And then we remembered the Presidential ruler…

In the last few months of my Father’s life, he was moved to at least 8 different facilities. Sometimes it was because of insurance, sometimes he got “too well” for one facility and other times, he became too ill for others. But even through the chaos, his wife, Nola,  told me that EVERY TIME he moved he would ask “Do you have my Presidents Ruler?” The Presidents Ruler was a flat , floppy plastic ruler, approximately  12” x 4” that had on it the photos of all the Presidents of the United States, except for Obama, who was elected after he obtained the ruler.  He would periodically have whomever was visiting, QUIZ him on the Presidents…their Birthplaces…the years in office…first and last names…it kept him occupied and his mind limber.

And this is how we came up with the idea for the “Presidential Bookmark”.  Friends and family, young and old, could remember him, but also remember the Presidents…and maybe read a book too! The inscription “From the Desk of Trevor G Smith” is from the millions of notes those of us close to him received over the years, all on the same Office stationary, and all beginning with the inscription

“From the Desk of Trevor G Smith.”

So we hope you enjoy your bookmarks…in memory of the greatest Dad I ever had.

I Love you, Lesli”

Kind of Random. Who knows. I am not sure why of all things, this is what I decided to write about today. Stumbling upon the letter will be replaced by stumbling upon another piece of my past, and get lost in the myriad of me. But if I were to run into you today…I would have told you about this…the story behind it…share a little piece of where I come from.

10 thoughts on “THAT’S SO RANDOM – THE “PRESIDENTS” BOOKMARK”