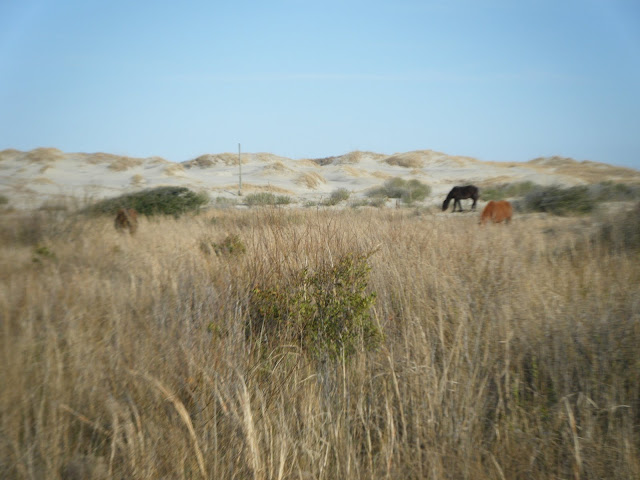 My camera said “change battery pack” when I went to take the first photo.
I had visions of taking photos like Roberto Dutesco’s
Wild Horses of Sable island,
but alas, I got what I got with Phoebe’s
little green camera. 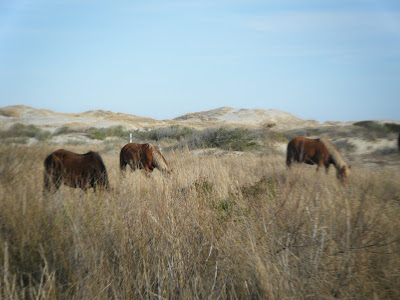 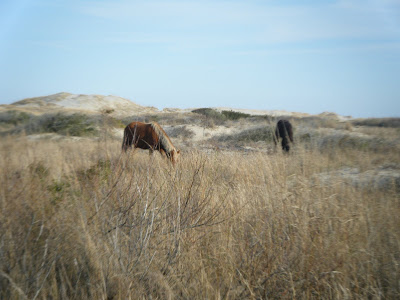 we took the sunset tour…it was beautiful. No matter how many times I see a sunset, it is beautiful.
How many things can you say that about? 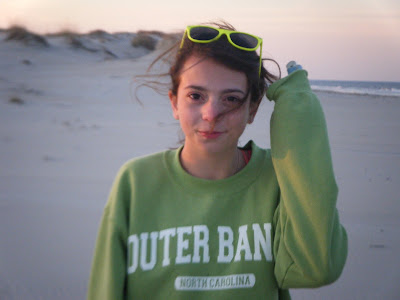 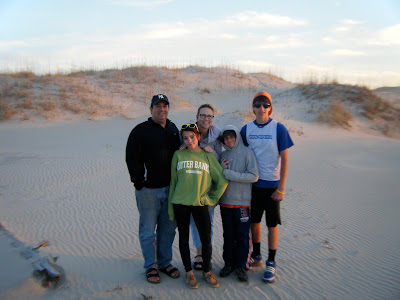 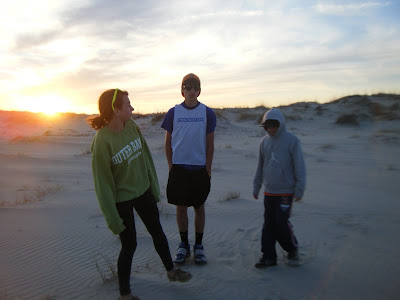 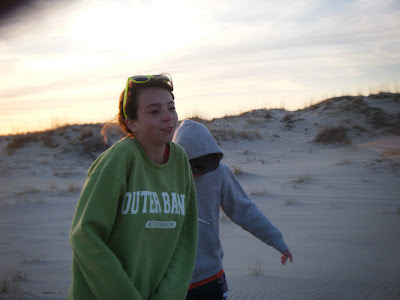 Hard to tell by photos, and the fact that Tate has shorts on but it was FREEZING!!
The Wild Horses of Sable Island
I had been obsessed with Roberto Dutescos Wild Horse Photos
ever since I saw one in House Beautiful … 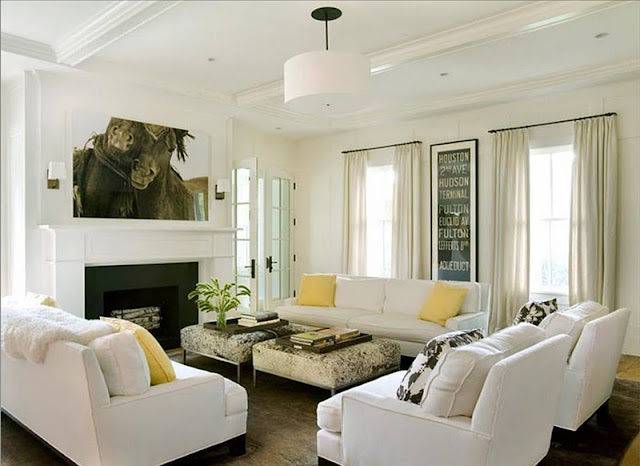 CocoCozy
so…last summer,
I took a pilgrimage to Roberto’s Soho NY Crosby St Gallery and
saw the Photos
in person. 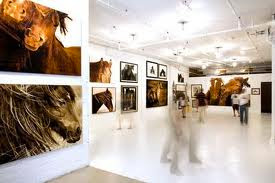 There are no words…and that is just fine, the photos speak for themselves. each one more breath taking than the next….almost like a sunset…

One day, I would love LOVE LOVE
to have one of his photos in my home.
I wrote to the gallery and asked permission
to do a painting,
inspired by the photographs and they said “of course”!!
and so I did.
This painting is 100″ x 30″ and is called
“Inspiration”