APARTMENT THERAPY AND The FOUR AGREEMENTS – My Old Country House
Skip to content
— old country house blog —
ABOUT A MONTH ago I was checking my BLOG stats and noticed that
the traffic to my blog had nearly tripled in two days.
According to Google AnalyticS
the traffic was coming from
Apartment Therapy 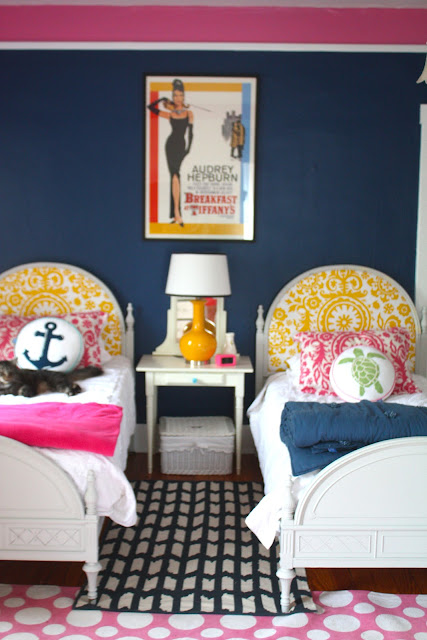 where there was an article
about my TWIN BED SCORE And subsequent MAKEOVER
POST HERE
I was so excited to be on a site as BiG as APARTMENT THERAPY.
I might have even done a little jig!
But the party took a turn when
when I opened up the Comments section. 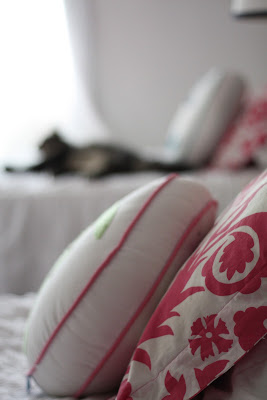 In all fairness, there were many comments I got that were highly complimentary
and even some of the more negative comments, were more along the lines of
“Not my thing, but hey, it’s her house”.
AND I had many cheerleaders.
But some comments were pretty tough to take…
or understand?
“Slapping white paint on veneered wood like that should be a crime,
no matter how nicely executed.”
Do they mean I should go to jail?
I pretty much stayed out of it as
I did not think the issue warranted any of my time….
Everyone has a right to their own opinion…right?
But it did…fascinate me. 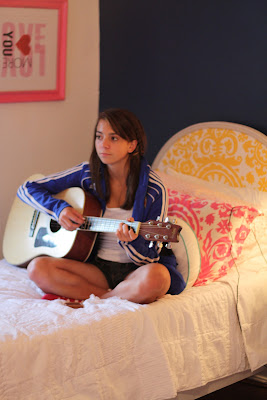 My Best friend and I were discussing the
POWER
real or perceived
Anonymity gives a person
to say and do things they would
BE
MUCH LESS LIKELY
TO DO in person.
when she reminded me of a study we saw in Nursing school…
There were two people on either side of a table…divided by a screen.
One person had a button which was connected to a buzzer
which was
attached to the other person.
When the button was pressed,
it would elicit an electric shock to the other person.
They did the experiment WITH and WITHOUT the screen.
When the screen was removed, and the two subjects could look eye to eye
The button person was less likely to press the buzzer,
But when the screen was replaced…the story was different.
They could shock the other person with less resulting distress of their own.
The information gained was that people are much more able to hurt
when they can NOT SEE to the victim…
hence, they have more empathy. 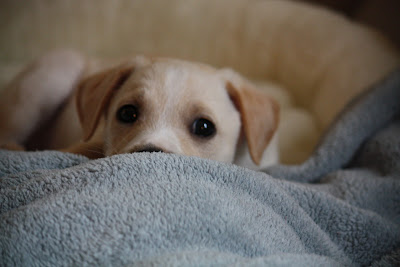 Despite links on Apartment Therapy
to my blog and ME and MY HOUSE
99.9% of the negative comments
….were left on APARTMENT THERAPY ONLY
where I
was just a few pictures of my daughters room.
With increased exposure and traffic to my blog…
…will come BOTH the positive and negative comments.
And I  am developing compassion, a sense of humor and when need be…
a thicker skin for the latter.
and when in doubt…
I always consult the
4 Agreements
These, along with the good old fashioned “GOLDEN RULE”  do not proclaim to
compete with any religious or spiritual beliefs…but simply enhance them. 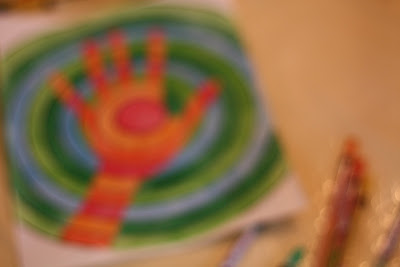 1. Be Impeccable with your Word: Speak with integrity. Say only what you mean. Avoid using Words to speak against yourself or to gossip about others. Use the power of your Words in the direction of truth and love.
2. Don’t Take Anything Personally
Nothing others do is because of you. What others say and do is a projection of their own reality, their own dream. When you are immune to the opinions and actions of others, you won’t be the victim of needless suffering.
3. Don’t Make Assumptions
Find the courage to ask questions and to express what you really want. Communicate with others as clearly as you can to avoid misunderstandings, sadness and drama. With just this one agreement, you can completely transform your life.
4. Always Do Your Best
Your best is going to change from moment to moment; it will be different when you are healthy as opposed to sick. Under any circumstance, simply do your best, and you will avoid self-judgment, self-abuse, and regret.
My husband bought me the FOUR AGREEMENTS book by don Miguel Ruiz for Christmas years ago, and
FOR ME, they work to help me stay grounded in what really matters.
and focused on MY PART in any Interaction
and especially when feeling defensive or hurt, they help me remember that
HOW I respond is the only thing I CAN control.
Anyway, It is all a learning experience isn’t it?
And every day I am amazed at how much I learn from others.
Like YOU!
I would love to her how you deal with Criticism.
How you handle negative comments ?
and Positive ones?

18 thoughts on “APARTMENT THERAPY AND The FOUR AGREEMENTS”