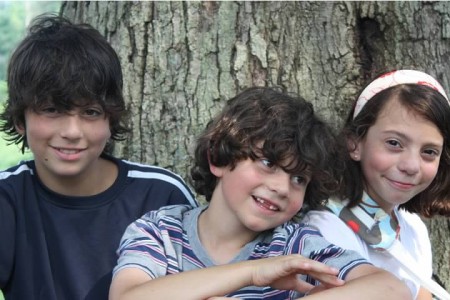 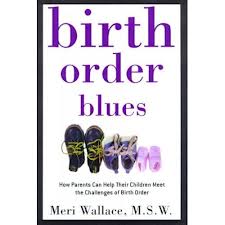 Birth Order Blues…was a book I read when we were expecting our third child.

At the time it was immensely helpful, but I coUld not tell you much of what it said, because lets face it, when you have 3 children under the age of 4…who has time to read! But I do remember a few tid  bits…things like, the competition is less fierce when there is a boy-girl-boy line up vs…boy, boy girl or boy, girl, girl…basically when two same-sex kids are right next to eachother..they fight more. Mine are broken up, BOY-GIRL-BOY and they fight plenty.

But there were some universal “oldest” traits and “Middle” traits and characteristics of the youngest traits that still never cease to amaze me at their consistency..for example: 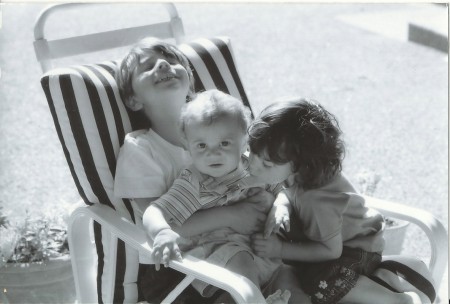 Our Oldest, a boy, is yes, a leader, he is also the more likely to be odd man out…by choice often…as he, unlike the other two, was once alone, and does not mind playing alone…being alone, he does not need to be surrounded by a ton of friends, one or two real good friends suits him fine.

The Middle, our Girl, is a fixer. Needs to be “in the middle” of everything, tried to keep the peace, the balance and can play well with either sibling…and has TONS of friends, in many different circles…she is an easy-going happy person.

The Youngest, our second boy…is the quintessential baby of the family. He hoards things so they can be his. He wears his feelings on the outside…and bounces back fast after an injury to his feelings. He is loved by many, and has lots of friends , though perhaps more selective in his choice, he does not venture too far outside of his comfort zone..i.e. sticks to sporty boys as he is a sporty boy.

Why am I telling you all of this? 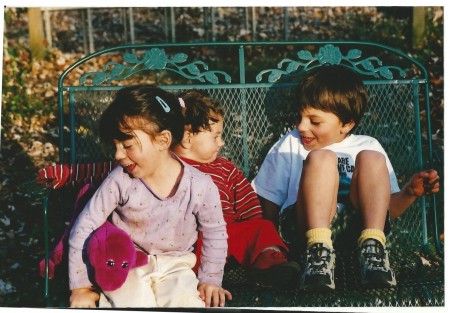 Well, it is because I have found that the Birth Order Blues also applies to our pets. We have 3 dogs and 3 cats and both sets go Boy-Girl-Boy. The dogs especially, demonstrate “birth order” characteristics…The oldest, “Dash”, aka “The Mayor of Greenwood” does his own thing, the middle, “Muffin” aka “the Blonde” plays with anyone and often gets lost , going to anyone who will play with her and the youngest…”Charlie” aka” cha chi”, “cha cha”, “snuggy”, “sweet pea”…he has more nicknames that we all have names…is doted on by everyone and gets away with murder!

Recently, I was doing a photo shoot of Phoebe on Valentines, in her new dress. It was an unseasonably warm February day and we went out into the yard for photos…followed by Dash. Muffin and Charlie have collars that only permit them to go so far…as they both wander. 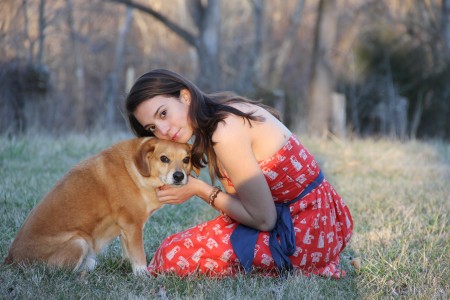