BUGS I HAVE KNOWN II – My Old Country House
Skip to content
— old country house blog —
When I was packing up my city self to move to the country,
I remember a friend, who had moved out here a few years before, saying “the one thing that took
some getting used to..was ALL the bugs.”
They are everywhere.
They are always there.
I am not one of those people who flip out at the sight of a spider. I have no trouble squishing a tick.
When those million leg bugs come out every night to make their rounds, I can sleep in peace.
I don’t hate bugs. (EXCEPT STINK BUGS) But I also…do not love them.
Which is a good thing….because ….They are everywhere…in the country.
My sister in law, told me I should make a coffee table book…Bugs I have Known.
Here are some the entries.
They show up…everywhere.
COOPER’S “LEAF BUG”
Cooper was my “bug guy”, never intimidated by creepy crawly things, he brought me bugs of all
sizes and shapes…all the time. This was a favorite which resulted in quite the photo shoot.
He called it his “LEAF BUG” 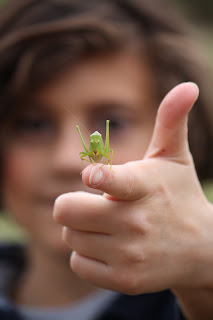 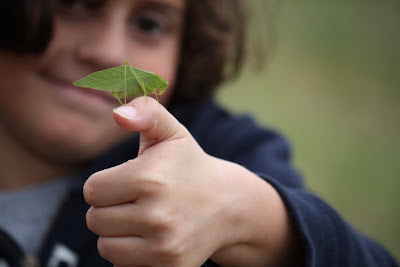 PRAYING MANTIS…
These skinny pre-historic looking things show up like a quiet person who enters the room without you
knowing. You look over and realize they HAD to have been there a while to have gotten for
example…on your flashlight…but you never heard the door slam behind them!!!!
We call them “GOOD LUCK”

THIS BUG is my favorite. This photo was taken 8 years ago…and sadly I have not seen this kind of bug since…. we named it “the CLOWN BUG” because it reminded us of a clown fish….. 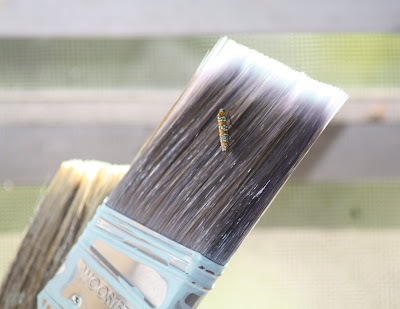 2 thoughts on “BUGS I HAVE KNOWN II”