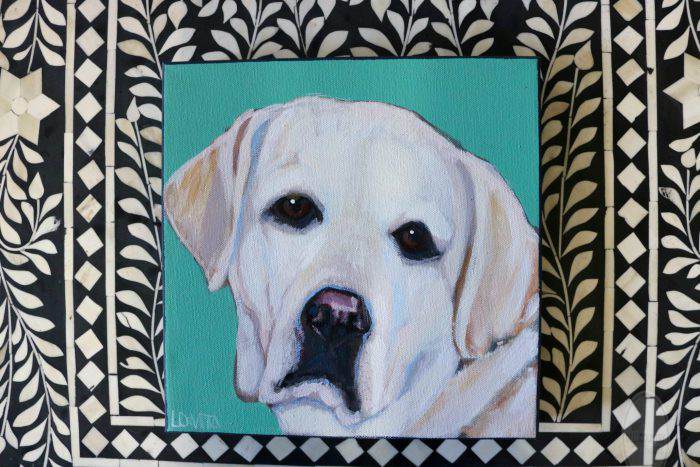 OUR DOG CHARLIE IS HALF LAB…ALL LOVE…

****The terms ‘American Labs’ and ‘English Labs’ aren’t absolute and strict terms, but more a useful guide of the probable type of Lab being described. There are many exceptions. GENERALLY SPEAKING, However, what I have come to know as the distinction is that the “English” have larger heads..and are stockier ….BUT, you can find “American” labs with big old noggins and stocky bodies too. I see the the distinction more come into play when folks are looking for a breeder…just my two cents!