Sweet, Little Sam crossed the Rainbow bridge recently. He was a 13-year-old Yorkshire Terrier who at 12  “sturdy” lbs  – was “husky” for a Yorkie!

His owner told me that despite his failing health, he held on long enough for his 3 college age “kids” to get home for Christmas… 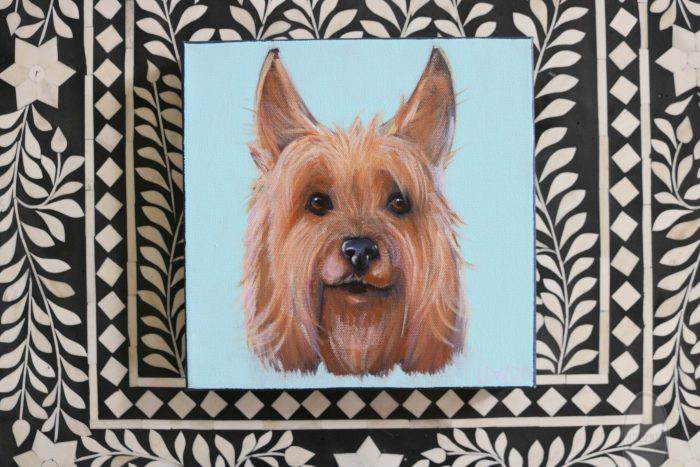 “We used to say that Sam put the “terror” in terrier. Never were there more teen-age boys afraid of a 12lb dog, and he developed quite a reputation at my kids high school. His favorite activity was to  chase from the kitchen to the stairway an assortment of strapping football and lacrosse players and swimmers. He never ever bit anyone but took great delight in making them run!

I think you can see the mischievous gleam in his eyes.” 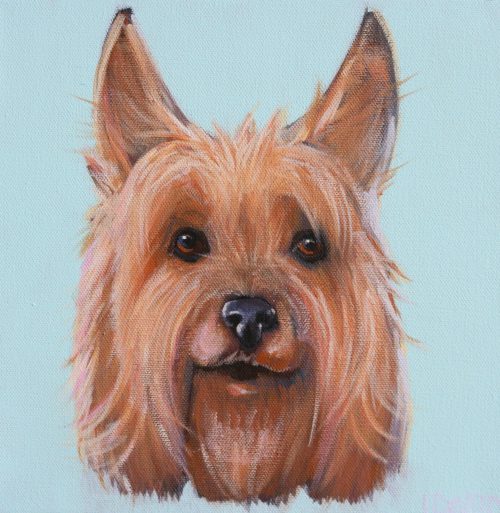 Thank you for sharing Sam with me.

2. RANKS 6TH in Popularity in the US

3.Legendary actress Audrey Hepburn was famously attached to her Yorkshire Terrier, Mr. Famous. Lots of photos exist of Hepburn toting the dog around with her on studio lots, and he even made an appearance in one of her most popular movies, “Funny Face.”

4. Judging by their bravery and boldness, Yorkies have no idea how small they are, or else they have the confidence not to let their diminutive size hold them back.

5. The Yorkie was created by working men of north England, who developed the breed for catching the terrible rats and mice that infested clothing mills and mine shafts.

What started out as a “wonder if i could do this..” kind of project has turned into so much more. I have received dozens and dozens of submissions, and the stories that go with the photos of each dog each are so wonderful. I always find it amazing how our pets bypass the nonsense and reveal our truest selves…for better or worse… I thank you sincerely for sharing your selves and your dogs with me.