HAPPY EASTER and HAPPY ANNIVERSARY – My Old Country House
Skip to content
— old country house blog —
While I am attempting to make it a rule not to blog on the weekends
I am posting today anyway because I have a little story to tell you…
… that I needed to tell you…
today! 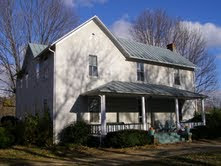 8 years ago today, on a Saturday, the day before Easter...
we packed up our very first house and
we moved from the “city” (of Charlottesville)
to a tiny town called Greenwood
and into the 130 year old Country House named
“Fairview”
and this whole adventure began.

I still remember our first morning
in our New/Old Country house like it was yesterday.
The kids were still babies,
3, 5 and 7 years old… 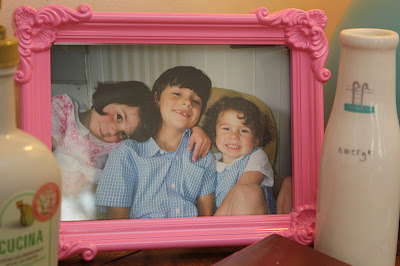 Tate, the oldest, was in the first grade.
Phoebe in kindergarten and Coops was doing a day a week of preschool.
The morning after our first night in the new house,
was Easter Sunday.

Typically, everything prior to moving day had been insane…, but

I had made sure to buy and tuck away the kids Easter Basket goodies, way before we moved in,
and right before I fell into a dead sleep after moving all day,
I remembered them!
So, I tip-toed into the kids new bedrooms;
….the boys in the big blue room

and Phoebe in her connecting pink bedroom,
and “the Easter Bunny” put their baskets right next to their beds.
And then I passed out asleep.

The next day…Easter morning,
I woke up early and It was like being on vacation.
It felt like I was away for the weekend at a friends “Country home”. It was peaceful and quiet and so green outside my window. All the craziness was behind us and I could just lay there and take it all in. I smiled as I listened to the birds chirping and my sweet husband snoring, as happy as I could be. 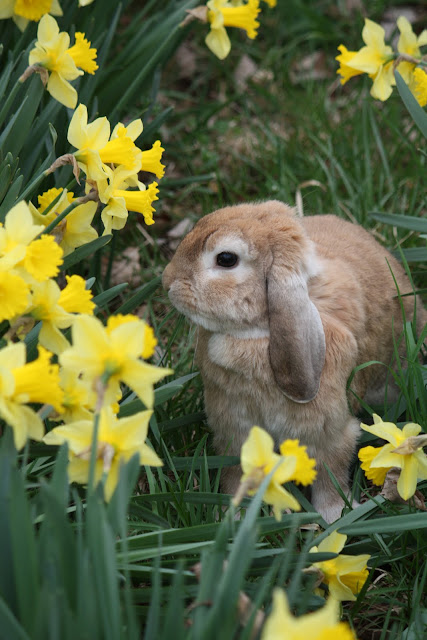 All of a sudden, from across the hall,
I heard Phoebe’s tiny voice screech :
“Tate! Tate! He found us!
The Easter Bunny found us in our New house!!”
Then I heard them pad around and wake up baby Cooper and I lay there and listened as the three of them found and poured through their Easter baskets and compared their CANDY and their stuffed bunnies and then re-told the story to each other, over and over again…
…the story of waking up in their NEW beds and seeing their Baskets
right there…like magic!!!
I could not have imagined, in my wildest dreams, a more perfect way to start our very first moment of  the millions of moments and the hundreds and thousands of days that would follow,
in our Big Old Country House,
named “Fairview”.
I knew in that moment that we were home. 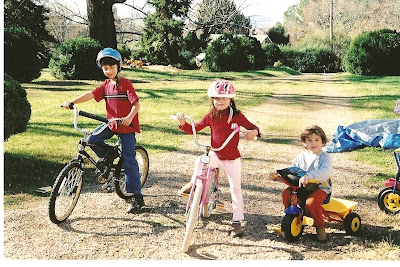