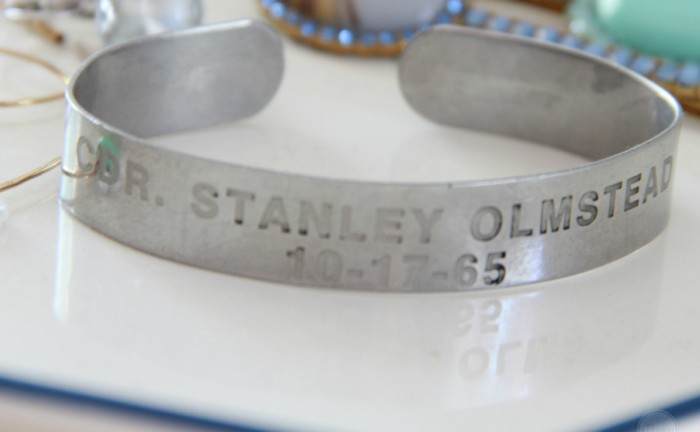 Living in Tampa Florida, many of my friends had Fathers and even brothers in the service and some even missing in action. 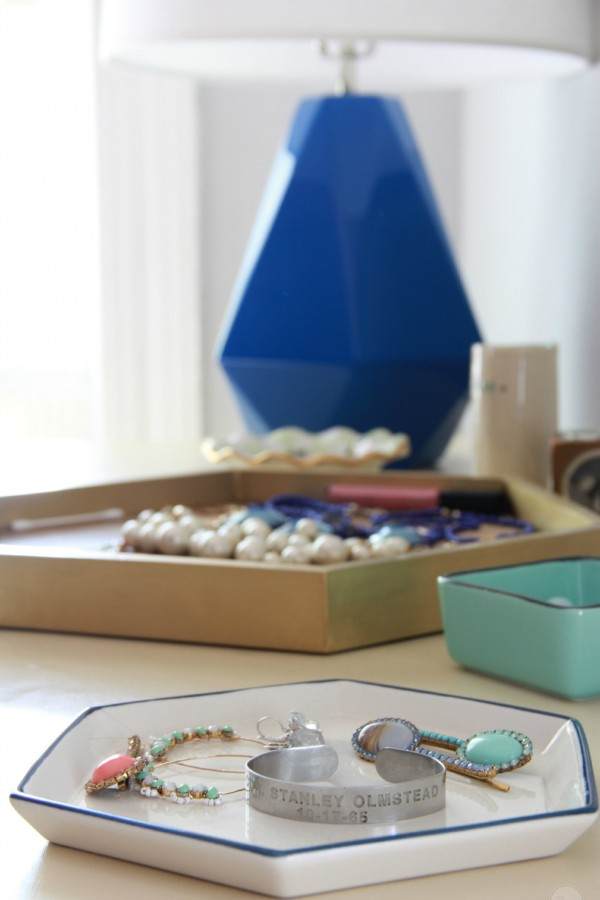 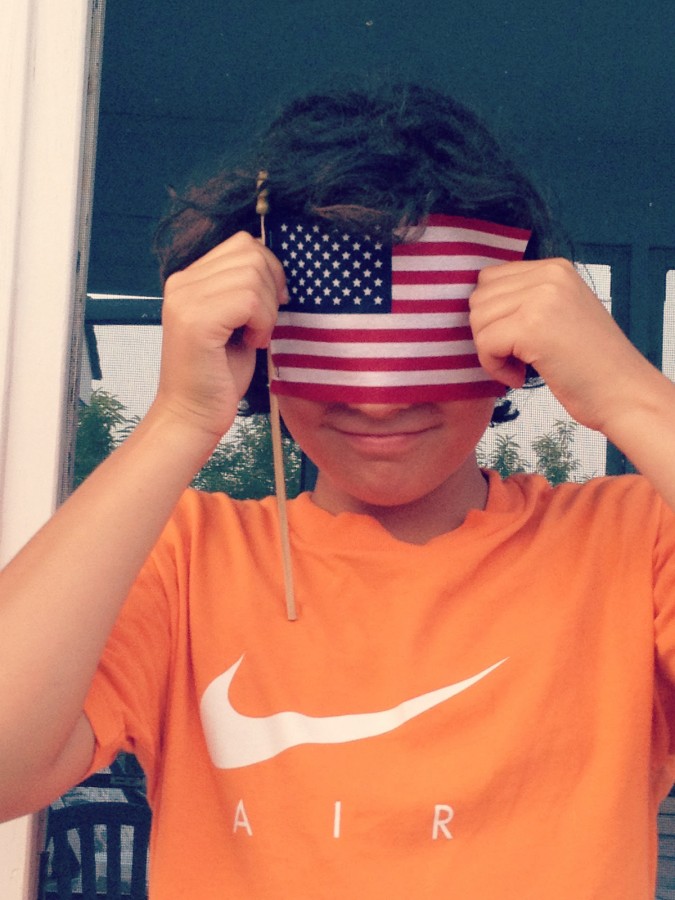 ADDENDUM – After writing this post I stumbled upon a very touching article HERE which tells the story of Commander Olmstead’s children and their search for their Father and his remains.

9 thoughts on “MEMORIAL DAY – MY MIA”