Yesterday I was trolling through my blog and I stumbled upon a piece written – two blogs ago – in 2009.

There was a time when I missed him while he slept. There was a time when I could not get home quick enough from work to see him, the short drive was agonizing and every stop light or errand on the way kept him further from my arms. I cried in the toy store when I pulled the string and the pull toy played “You are My Sunshine”, because for the first time in my life, I understood why it was written. His blue eyes connected to my hazel ones like long-lost friends. His face brought meaning to my life and defined my time on earth. I knew who I was, where I was meant to be and what I was supposed to do. 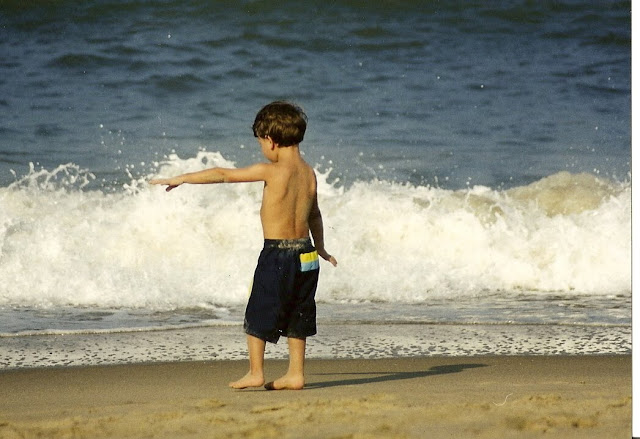 Those days are gone. Oh yeah baby, they are gone. I may have been able to peer at the terrible twos through a pair of rose-colored glasses, keep my glass half full, not half empty, see the bright side of the tantrums and the slaps to the face and the monkey on the counter. I have navigated potty training and sibling rivalry and bullies and changing schools and broken hearts. Lost socks, lost pets, Lost Grandmothers. I have stayed in the game. But I am having a nearly impossible time recognizing the new boy. He is so big, and, well… man-ish. I don’t know him. Shades remind me of the boy who used to drive me nuts with the constant whistling, the humming and singing off-key, but who now won’t look me in the eye, won’t have a conversation that does not involve him getting a cell phone. I miss the whistling and the clumsy yet consistently present hugs. 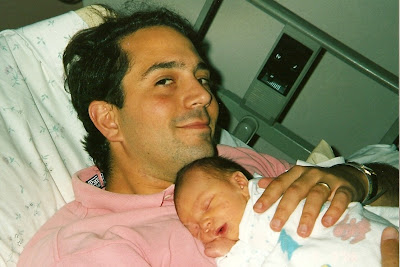 I think I would be better at this if I had no feelings. Or if my feelings were more mature. I should be more self-sacrificing. If I could disconnect myself from him, like his Dad can do. Maybe that is the answer. He can stay so calm, even when all crap hits the fan and he wants to smack him. He can stay so distant. Yet he always looks like he loves him. Yeah, I wish I could just be numb. 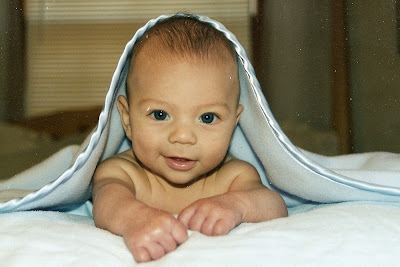 Seems to me, life is about just one good-bye after another.
And maybe, I simply need to find a way to say hello to the new boy.
I do love him so.

4 thoughts on “SEPARATION ANXIETY – BLAST FROM THE PAST”