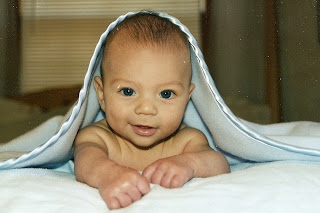 TATE COLTRANE DEVITO
On My Children’s Birthdays…
MY FRIEND Roberta used to make a point of giving
ME a gift,
as well as my children.
The gifts were nothing elaborate…Roberta lives simply and close to the heart…
but she would bestow upon one of my Birthday Boys or Girl…a candle
or a really cool rock…
or maybe an animal carved out of wood…
….and then a little sachet or something sweet to eat for me.
There really was no card, or explanation needed, I knew what she meant…
The Days…the Birthdays are special to both Mother and Child.
Thus this day
August 8
EIGHT EIGHT 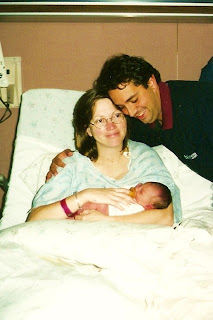 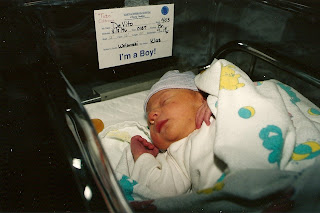 I worked as an Obstetrics Nurse for 13 years
and yet I NEVER stopped being
GOBSMACKED at the phenomenon…
TWO walk in…
THREE (these days often more) walk out.
Baby in body.
Baby in blanket.
It never EVER ceased to AMAZE me.
It happens every day…so you would think I would get used to the notion…
But I never have. 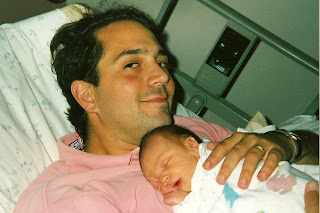 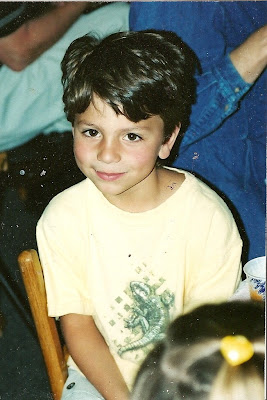 That being pregnant …and
being  A Mother
are about as similar as a Wedding and a Marriage are…
and when I look at them,
I feel a bit like the person who holds the Oscar results in her hand
and that I am looking at the winner.
Only I cannot tell them…and even if I did, they would not believe me…
No words.
I have run out of words. 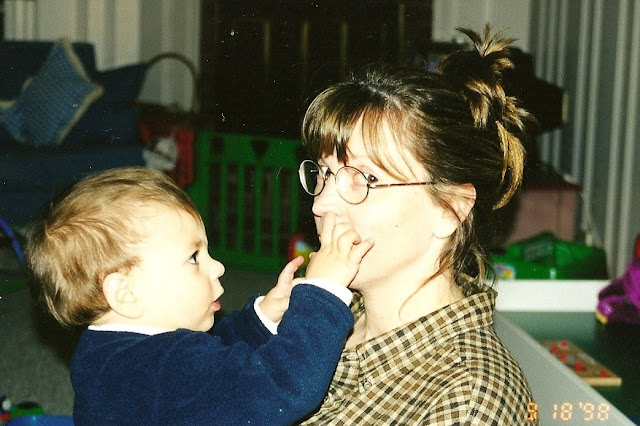 Fast forwarding to
OUR SIXTEENTH BIRTHDAY
and I chuckle at how when my kids were tiny and squeaky
TEENS looked too BIG and a tad scary to me…
Now I know, in my case anyway…that having a 16 year old Boy is a bit
like having a Great Dane Puppy.
Who has grown a 4 whole bodys’ bigger in two years and yet
….inside…still chases his tail. 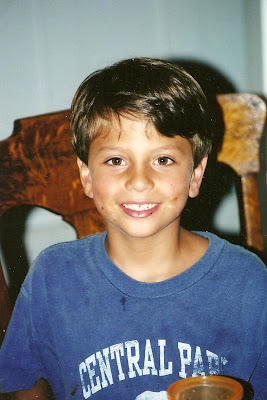 My son Tate
is everything I could have ever dreamed of in a son…
KIND, Smart, Funny, Sensitive and Motivated…
AND because LIFE
IS ALL ABOUT BALANCE
and keepin’ it Real…
and parenting is a daily Lesson in letting go…
and fending off my biggest FEARS…
the DREAM where I cannot seem to catch the CHILD
RUNNING into the street of oncoming traffic
and I am standing there frozen…
AND I CAN’T SCREAM
OR FLY.
Parenting is a lesson in FAITH. 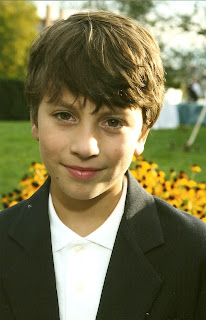 The LOVE that came with the package that arrived on EIGHT EIGHT
was nothing I had ever witnessed, but gratefully so
….have continued to experience…
in each and every aspect of my life
and if it is possible…
THAT LOVE has given way to
MORE LOVE
and SO ON AND SO ON AND SO ON. 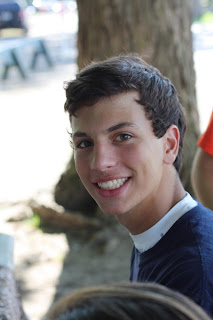 SO Today we celebrate
My Eldest Son’s
SWEET SIXTEEN
and as I sit and try to take IN even one ounce of it all in…
which is about as easy as catching a cloud…
I DO THE ONLY THING I CAN DO
I THANK GOD. 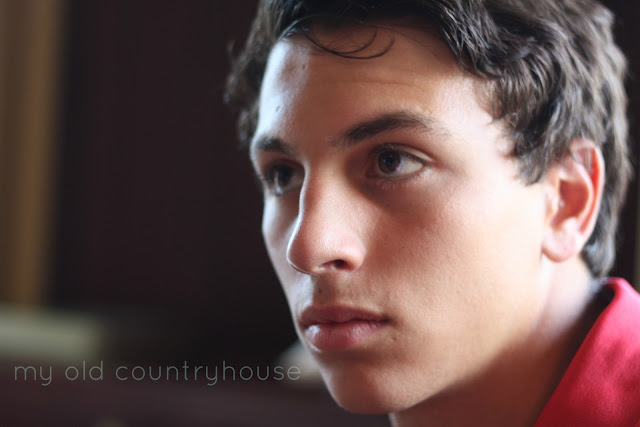