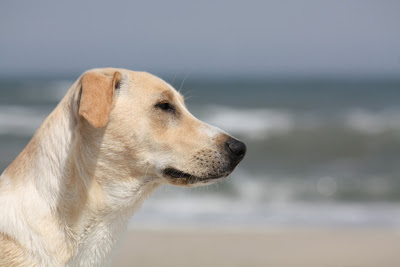 about how it felt to let down my son,
I got him to a birthday
party late.
14 minutes late.
But in that 14 minutes the party had started without him.
No one was home.
They had gone to the baseball game
without him.
I did eventually get him there, parked illegally
ran in and bought he and I a ticket so that I could get him
to his friends.
But it was already too late.
the party had started.
The boys had already been to the dugout with the team
gotten signed balls
and posters. 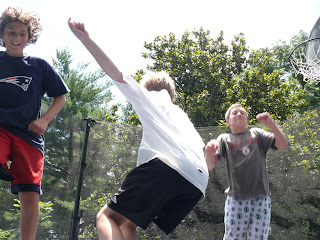 He came home and broke my pencil…

perhaps a symbol of the distractions that make me late…
And I was reminded that I had gotten off track terribly.
That in my efforts to
perhaps do too much
I had forgotten that the most important job I have
is being a Mom. 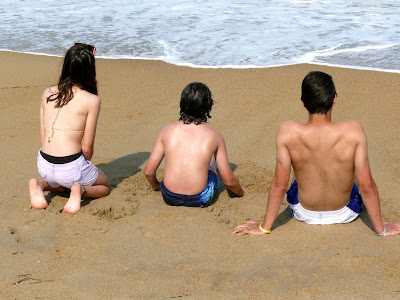 I got a number very supportive comments and emails from friends
and from people I have never met.
And I got a few comments that were a bit hard to hear.
The hard to hear ones cut deep to my biggest insecurities….
those of being a Bad Mom…
….of hurting my children
indirectly with my actions.
Letting them and myself down.

I consulted a friend who has a very successful blog…

“How do you deal with the negative criticism?”
and the biggest advice she had….
the thing that stuck with me
is to
Deal with Everything with Love. 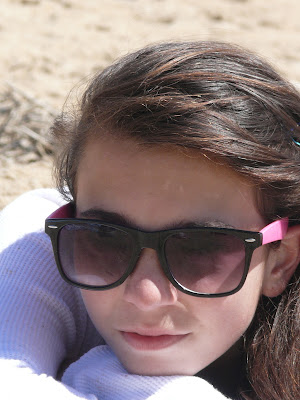 So, I erased yesterdays post
…because when I read it and re-read it
…it was Not written with Love.
It was written in frustration and anger and confusion…
as to why the situation had gotten so out of control.
It was in a way, very selfish of me to look for support
when I was the one who had been late.
again.
Yes, the validation that I am only human,
was nice and is important to remember…
but then if my actions are because I am human and make mistakes…
…well then,  so are everyones.
We are ALL human.
We were ALL human.
Deal with Everything and Everyone with Love. 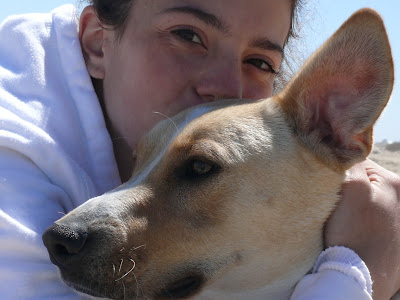 I guess that there are some days

like this past Friday,
Friday the 13 in fact,
that are put there to remind
me of what is important, that I have a job to do.
I am doing the best I can but
true, I could do better.
I could rethink my priorities and
take a deep breath and remember that in a few short years
the kids will be gone and I can whole heartedly
throw myself into me.
But some days. I just miss me.
I love my kids to death….
I would throw myself in front of a moving Train for them
….but I miss who I was when I was more patient,
more prompt and more creative,
more focused and less frazzled. 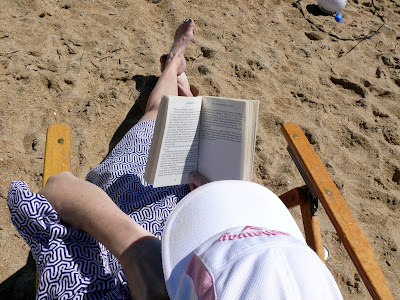 My teens are doing so many incredible things
they are becoming the most Amazing people
…and they are pulling away just like they should.
It leaves my hands a little empty,
and it could seem as if I have
more time on my hands
than I actually do….
…because they need now me more than ever
to be the Steady Ship
that steers them through
the minefield of
Adolescence.
They need me to be on time.
They need me to be there, with Love. 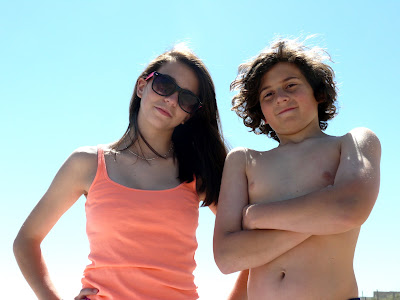 And all of it, every single inch.
the good, the bad and the ugly
even this blog
is better
when
at the core, the foundation
is Love. 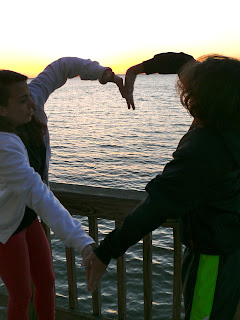 All you need is Love. 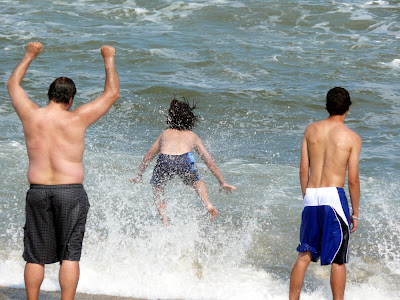 Have you LOVED someone today?
How do you deal with difficult situations?

8 thoughts on “WITH LOVE”