Fiesta Ware and I go way, WAY back.

My colorful dishes date long before I became “Lesli DeVito” and acquired the honor of being Tate, Phoebe and Cooper’s Mom. I have used my Fiesta Ware dishes for 25 years. 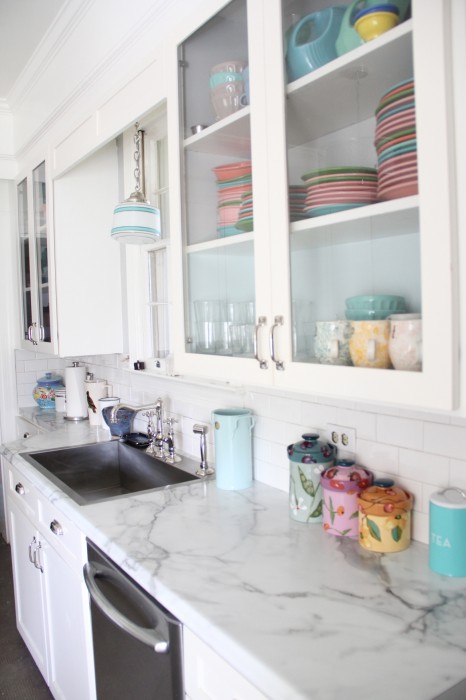 TWENTY FIVE years ago…I was living in New York City…trying very hard to be an Actress but spending most of my days…and nights….waiting tables and catering. In the blink of an epiphany I returned to school and began my studies to Become a Nurse Practitioner. I had not taken a test in years and a science class in longer.

Our first test was in a class called Patho physiology. Patho means “ “suffering,” “disease,”“feeling,” and combined with Physiology which is a study of the living body …Pathophysiology is the study of when things go wrong with the body. 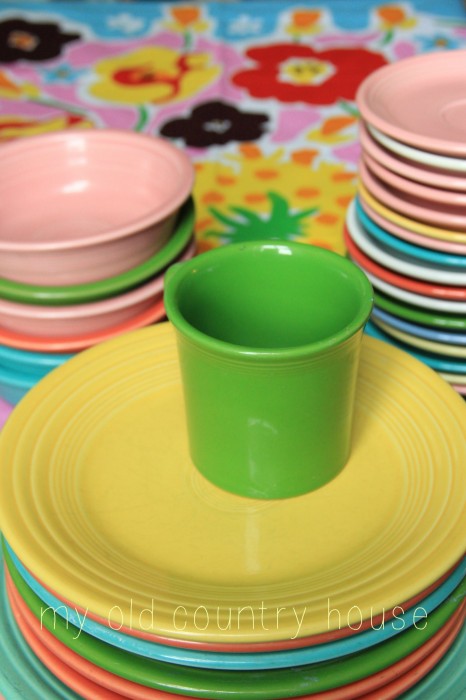 Our first test was impossibly hard. I studied for hours …. longer than I had studied for any test in my life…I was paying for college this time and I was not going to waste one cent. I made note cards and recorded myself explaining things to myself…in an attempt to optimize my studies. I sat on the front row to insure that I would catch every word of the professors lectures…WHICH often sounded like Russian to me…and I wrote down every SINGLE thing he said.

The test was hard…but I felt prepared. I knew that I had not Aced it, but I was confident that my hard work had paid off…I was actually excited as the Professor began distributing the grade tests. He lay our graded tests face down on our desks for us to flip over. I slowly turned mine over and my heart sank. 67. 67. I made a 67. 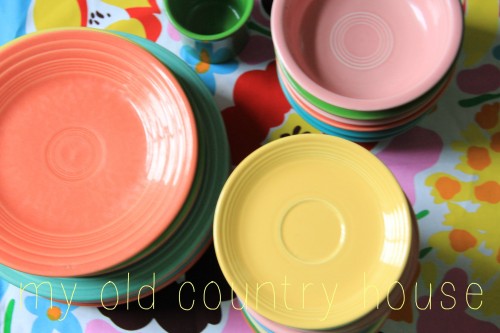 A fat tear hit my graded test and I was embarrassed at how upset a stupid grade had made me. I studied harder than I had for any other test in my life and I had failed. It was official. There was no way I would be albe to pull this “actress – turns – nurse” thing OFF…I was doomed.

I went home that day and as any adult child would do…I called my MOM. Through my sobs I told her how hard I had worked and that I had still failed. She listened and listened and then encouraged me and told me that it would get easier.  “When I was in Nursing school, I had some stumbles too…It will get easier…and I am so proud of you for trying…”

I was still pretty sure I was stupid but my load had been lightened. And I went on with my life. 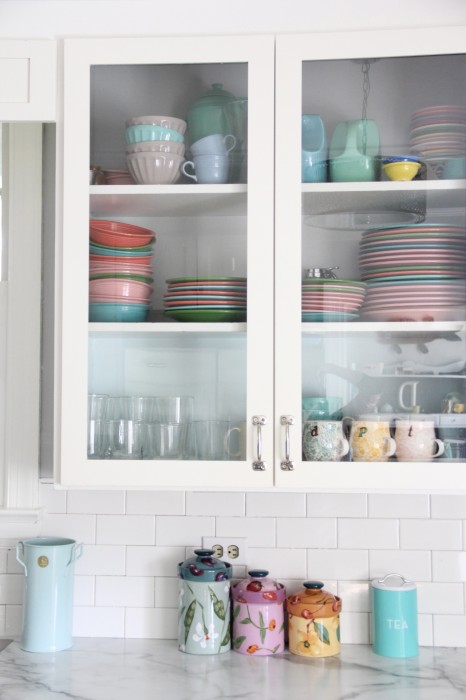 Three days later a HUGE box arrived. I had to get my then neighbor…now husband of almost 20 years… to help me carry the ten ton box up to my second floor apartment. I opened the box and there as a note from my Mom.

It read…”I was saving this for Christmas…but thought you could use some cheering up NOW. Enjoy..for all the years and meals to come. 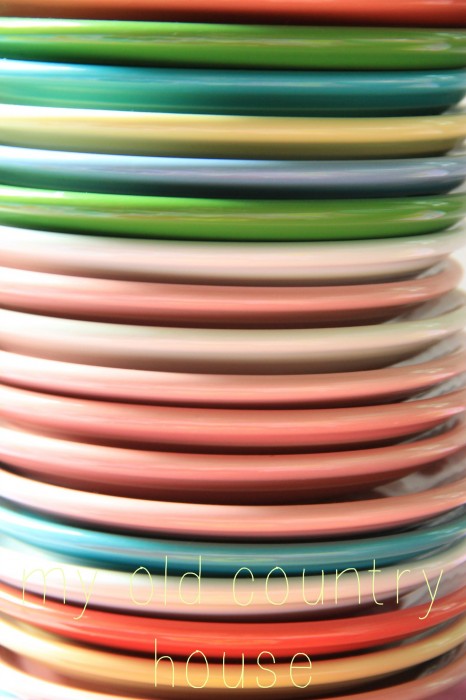 My sweet sweet Mom had sent me 6 full place settings of FIESTA WARE….and that is how I got my dishes. 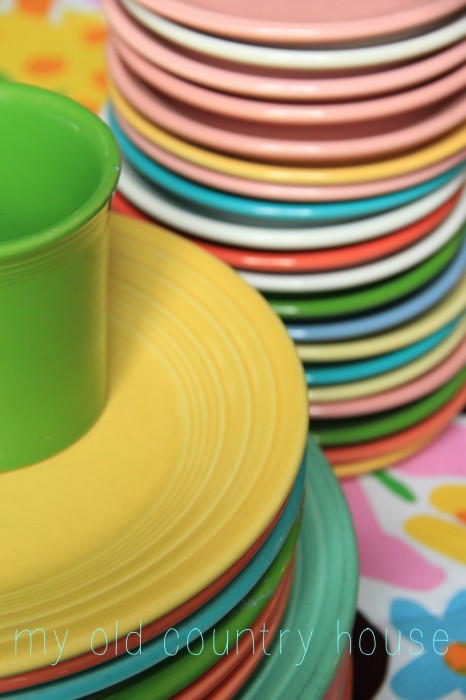 With LOTS AND LOTS of tenacity and hard work I was able to pull off a “C” in Pathophysiology.

Over the years colors and kids have been added… and I have made the leap from Nursing to Mom to Artist…and all along the way..my colorful dishes have served me well. Get it????

Go HERE to buy you very own FIESTA WARE!