My 4rth grader is in Robotics
I asked him to explain to me what they do… Cooper said, “we make robots out of legos and then we have to program them. We also have a lego brick which we plug into the computer and go onto an NXT (don’t ask me!) file on the computer and program the robot to do a task (this is optional) we have engines on the robot which the ports on the NXT(again…who knows?)  brick make it able to move.” 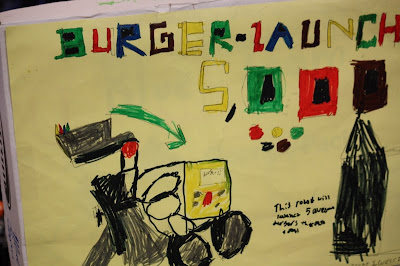 There were so many COOL ones… 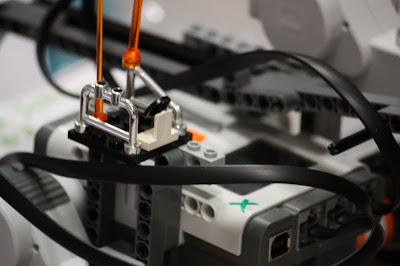 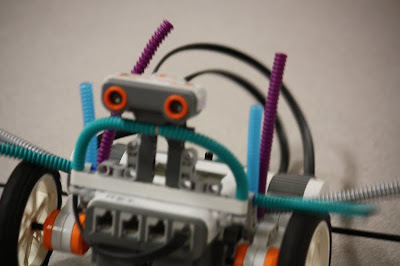 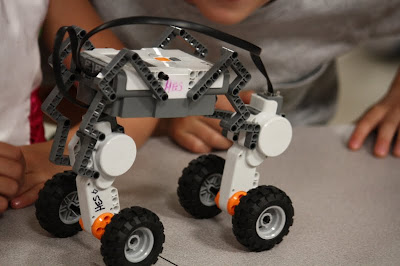 The Robotics demonstration was awesome!! 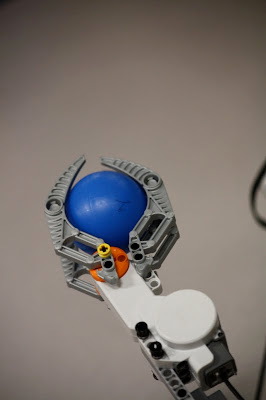 there were robots that threw balls instead of burgers! 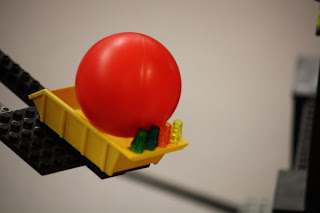 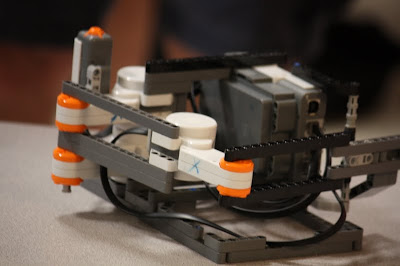 and this one rotated around and around…

Call me crazy, but, I LOVE Legos!!!! NO, Not stepping on them and NOT cleaning them up, but when I hear that scrape, scrape, scrape sound of them digging deep in the bins, looking for the perfect piece, I KNOW they re happy. My boys usually hum or sing to themselves when they are building, and that’s when I know they are truly blissfully happy. And to me, THAT is what it is ALL about.

As much as they LOVE the sets, they adore, building things from their own imaginations from all of the broken apart sets. the little pieces. Early on in my Mom years, I tried to keep the pieces together. I had bins for each set, labeled them, organized them, and saved the instructions…sometimes even the boxes!!!   But over time, it became a “pick your battles” thing. I could not, happily, and this is important,  keep up and so I let them lead the way. They would build a set, admire it for about 3-6 weeks and then it would fall, break or they will “borrow” a piece, a wheel,” and then they would become part of the bigger picture.

..have a wonderful Memorial day Weekend!!!

…so the lamp broke and I am not ashamed to tell you, I cried.
I got the lamp from my Mom.

..but I got super glue, I knew it would never look “the same”

But it looks “better”
..and we are back in business…sniff, sniff…its all good.